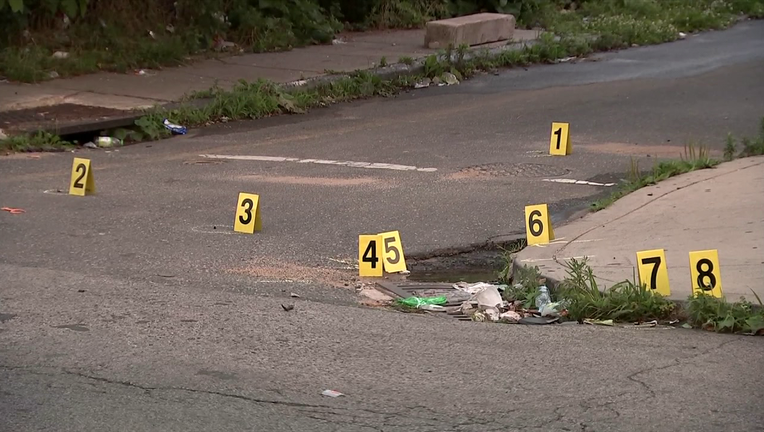 NORTH PHILADELPHIA - One 27-year-old man is dead after he was shot multiple times in North Philadelphia Friday. 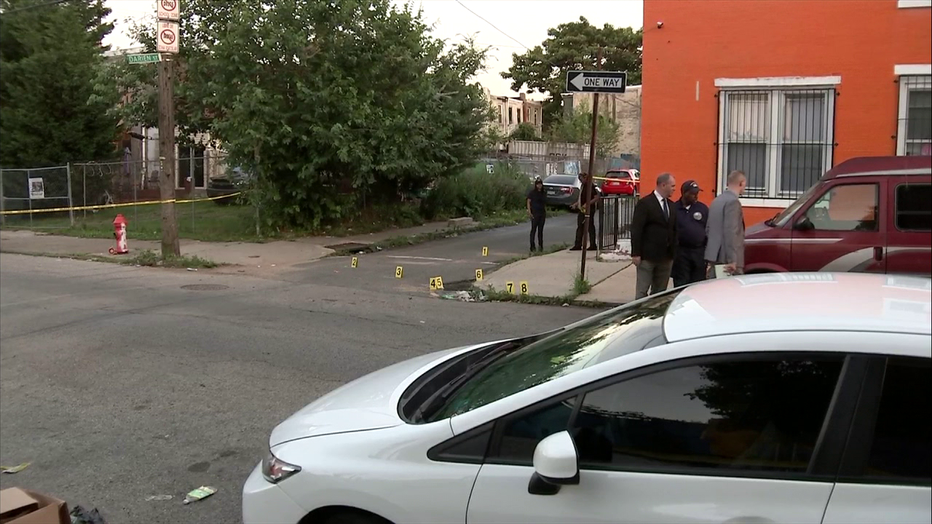 When they arrived, police found a 27-year-old man suffering with gunshot wounds to the neck and torso.

The victim was transported to Temple University Hospital where he was pronounced dead.