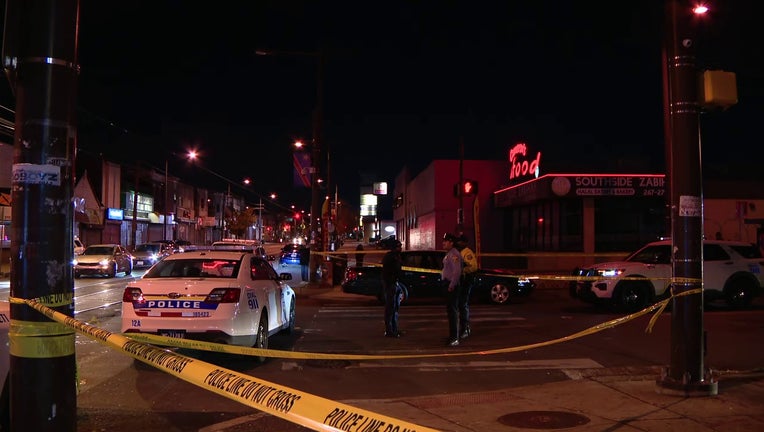 A 29-year-old man was found with a gunshot wound to the head in Southwest Philadelphia. He was pronounced dead shortly after police arrived.

SOUTHWEST PHILADELPHIA - A 29-year-old man is dead after he was shot in the head in Southwest Philadelphia.

The victim was gunned down at 62nd and Woodland Tuesday night, about 10:30 p.m.

Responding officers found the man with a gunshot wound to the head. He was reportedly unresponsive. Medics pronounced him dead a short time later.

The victim was identified as Lavaughn Culbreath of West Philadelphia.

Officials at the scene said no arrests have been made, and hope surveillance cameras will provide clues to the shooting. An investigation into the death is underway.