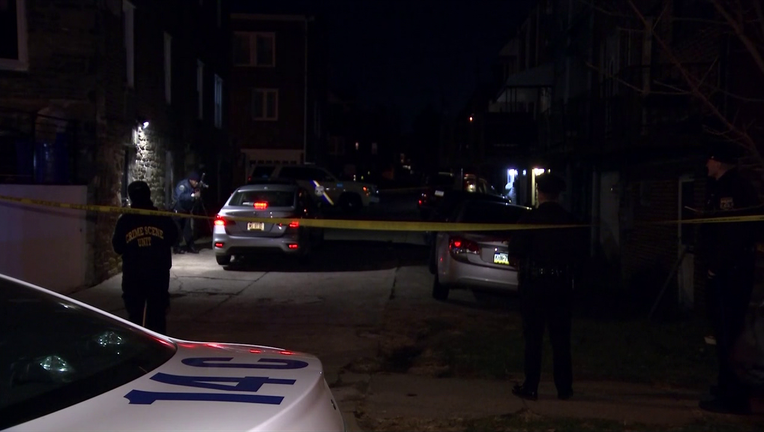 WEST OAK LANE - One man is found dead after he was shot in the face in West Oak Lane.

Officials say a 911 call was received for an unresponsive man found inside a car on the 7500 block of Beverly Road just after 7:15 Sunday evening.

Police discovered the man had been shot in the face. He was pronounced dead at the scene. 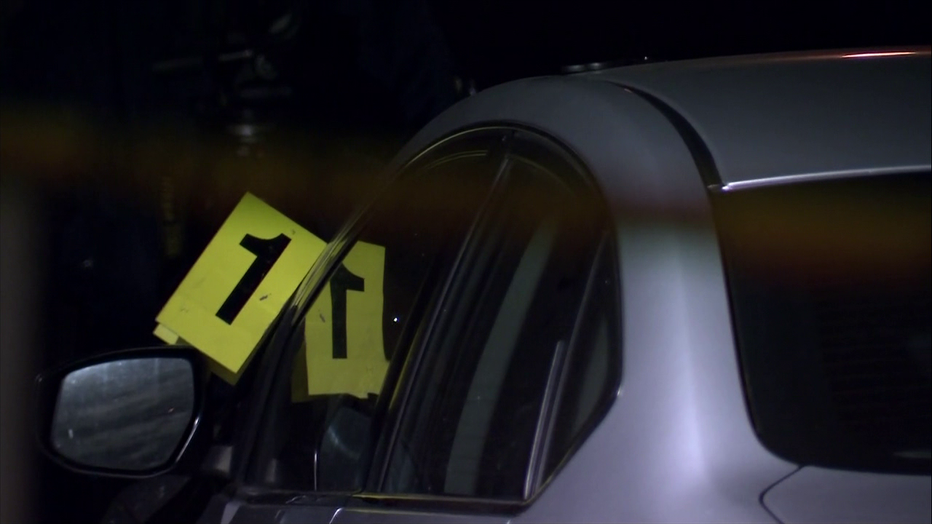 Investigators released few details about the man, other than he was about 30-years-old.