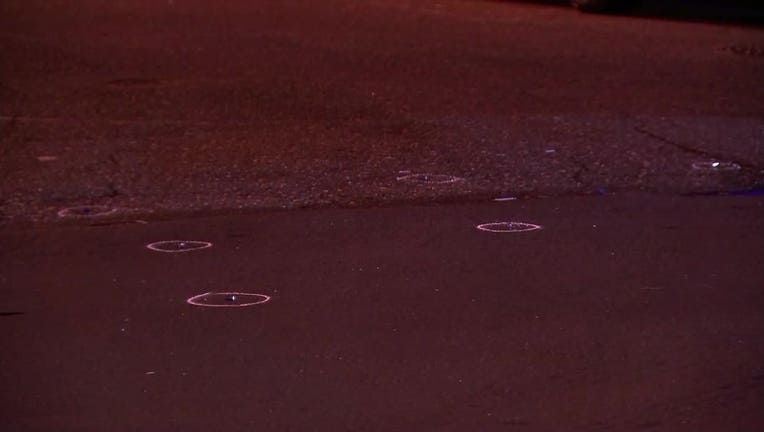 FRANKFORD - A man has died after Philadelphia police say he was shot in the city’s Frankford neighborhood overnight.

Real-time crime officers witnessed the shooting just after midnight while they were monitoring cameras near Bridge and Hawthorne Streets.

Officers responded to the scene and found the victim lying on the sidewalk, suffering from multiple gunshot wounds to the head, back, and abdomen.

He was taken to the hospital where he later succumbed to his injuries.

Investigators say they found 23 shell casings at the scene and are reviewing the camera footage as they search for a suspect.