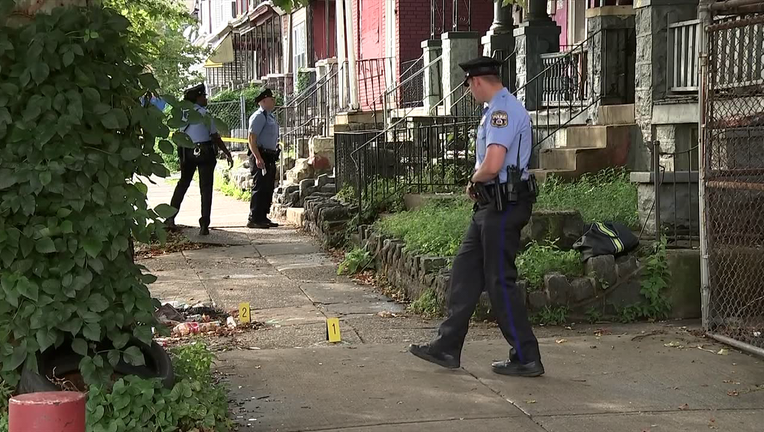 SOUTHWEST PHILADELPHIA - One man is in critical condition after a shooting in Southwest Philadelphia Thursday.

At the scene, police discovered one 17-year-old teen with minor gunshot grazing to the back. That victim was transported to Children’s Hospital of Philadelphia and is listed in stable condition.

A 34-year-old man was shot in the head, neck and face. That man was rushed to Penn Presbyterian Medical Center. He is listed in critical condition.

Police say the investigation is ongoing. A weapon has been recovered, but no arrests have been made.