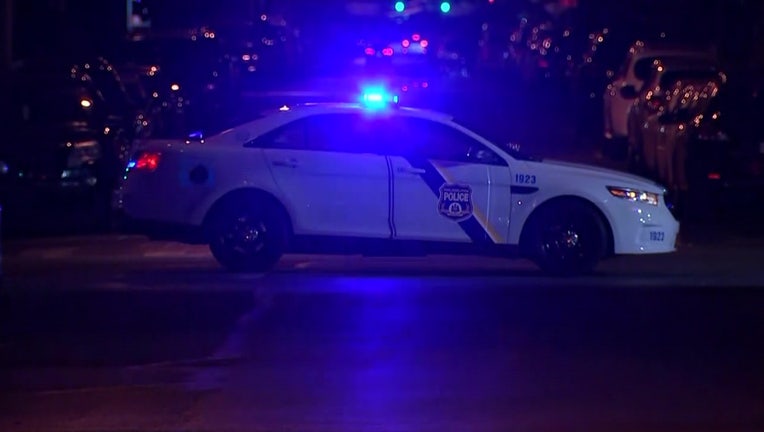 PHILADELPHIA - Philadelphia police are investigating a crash that resulted in the death of a man in North Philadelphia.

Authorities say on Thursday night at 10:35 p.m. a car hit a pedestrian in the area of Howard Street and Lehigh Avenue.

According to police, a driver in a Dodge was traveling east on Lehigh Avenue when a pedestrian walked out between two cards.

The driver of the Dodge attempted to swerve out of the way, but they still struck the pedestrian, according to officials.

Authorities say the pedestrian was transported to Temple University Hospital where he was pronounced dead on Friday at 12:02 a.m.

The driver stayed on scene until officers arrived, police say.

The investigation is active and ongoing, according to investigators.