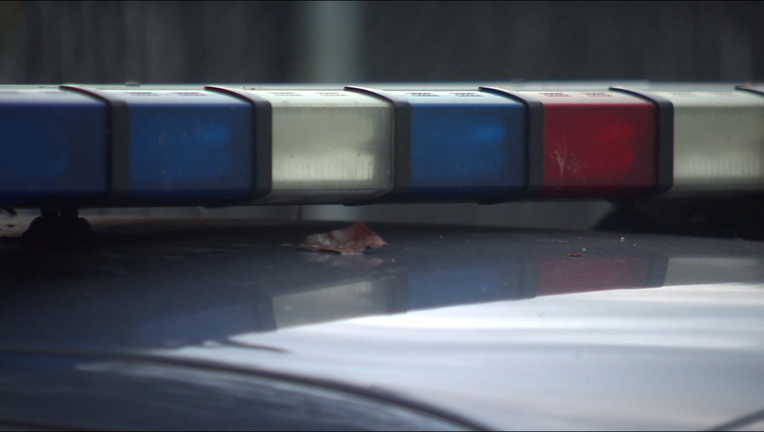 A New Jersey man is accused of dragging two police officers with his car.

As the officers leaned into the vehicle to get Wolski out, he sped away, dragging the officers.

One officer sustained a hand injury while the other suffered a minor head injury.Wolski was apprehended a short time later. He's charged with aggravated assault, resisting arrest, eluding, unlawful possession of a weapon and possession of heroin.

It could not be determined if he has a lawyer.