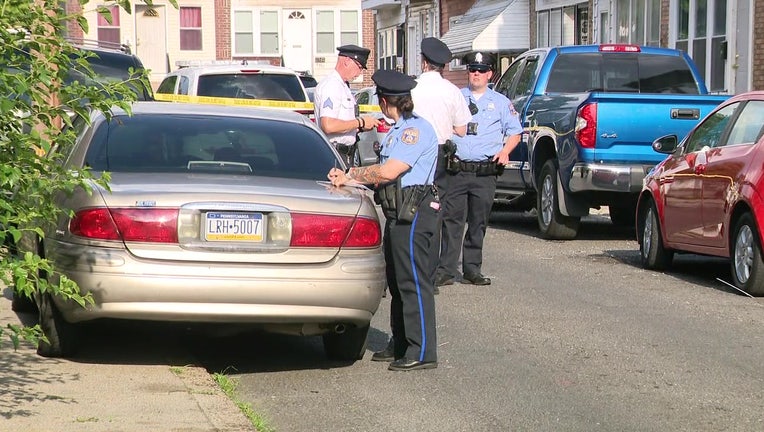 OLNEY - Two people are recovering after they were shot inside a residence in Olney.

According to officials, police responded to the 200 block of Delphine Street, just before 5 p.m.

Both victims were rushed by police to Einstein Medical Center and placed in stable condition.

Police say an investigation is underway, though no arrests have been made. One gun has been recovered.