Man bludgeoned to death near site of South Philadelphia explosion

Lauren Dugan reports from South Philadelphia regarding the man beaten to death.

SOUTH PHILADELPHIA - Police are investigating after a man was murdered on the same street that saw an explosion and three-alarm fire on Thursday. 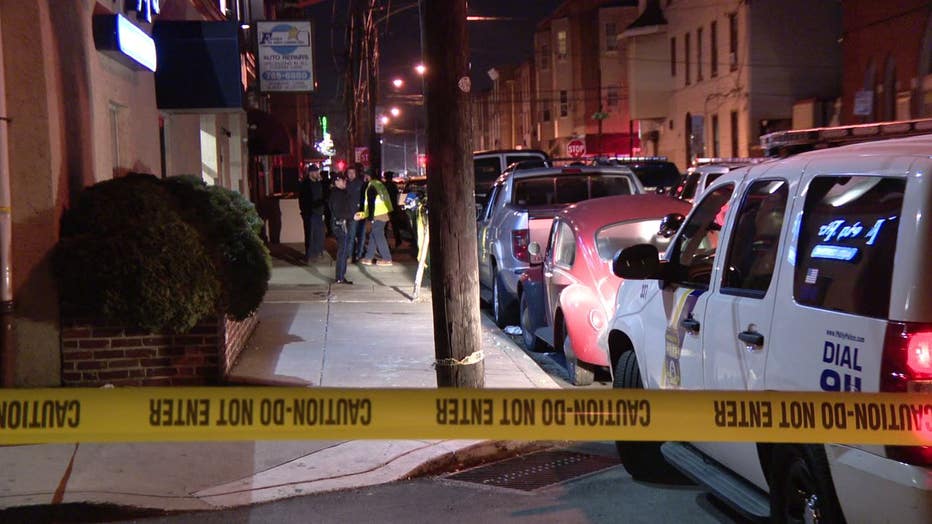 Police said the 39-year-old victim suffered blunt force trauma after he was struck in the head with an unknown object. The victim was pronounced dead at the scene, and his death was ruled a homicide. Authorities have yet to identify the deceased.