Three witnesses reportedly told authorities that they saw a man beating the animal, described as a 100-pound hound, before he left the area.

OCEANA COUNTY, Mich. - A Michigan man is facing animal cruelty charges for allegedly punching his dog until it was unconscious.

Thomas Wayne Anderson, 48, of Muskegon, was arraigned Thursday in Oceana County District Court after authorities said he allegedly punched the dog in the head at least 10 times, according to FOX 17.

On June 16, deputies were called around 1 a.m. to an area near the Hesperia Dam on a report of a man hitting a dog until it was unconscious or dead, the station reported. Three witnesses told authorities that they saw a man beating the animal, described as a 100-pound hound, before he left the area. 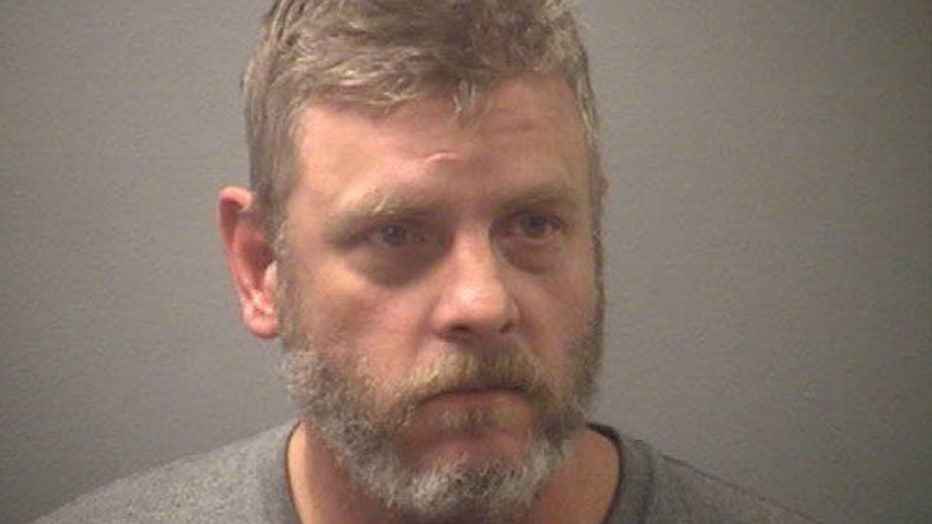 “When he dragged the dog away, it was limp and they didn’t know if it was alive,” Oceana County Sheriff Craig Mast told MLive.com.

The witnesses were able to give deputies a detailed description of the man’s vehicle. Authorities reportedly found Anderson with two dogs in the back of a pickup truck, and one of them appeared “battered,” according to FOX 17.

Anderson allegedly told deputies that he dragged the dog back to his truck after the incident because it was “defying” him, according to the station.

Anderson was arrested on animal cruelty charges and later bonded out of the Oceana County Jail, online records show.

Both dogs, the second one a pit bull, were taken to the Oceana County Animal Shelter, Mast told MLive.com. He added that the hound was “recovering nicely.”