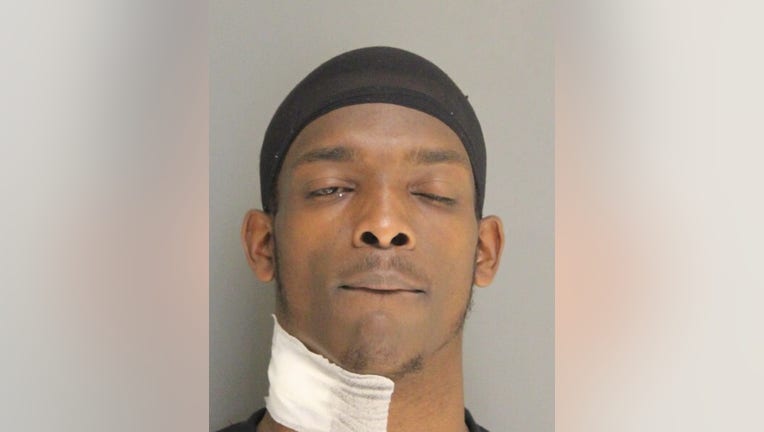 WILMINGTON, Del. - Authorities in Delaware say a 21-year-old driver racked up 16 traffic violations after he and a passenger lead police on a chase through Wilmington on Saturday night.

Police say Maliq A. Rollins was behind the wheel of a black sedan that sped past a police vehicle monitoring reports of drag racing near Naamans Road around 10 p.m.

According to police, Rollins and a 20-year-old passenger failed to stop for police and nearly caused several accidents during the chase. Rollins' vehicle became disabled after he tried to cross a median and struck a DelDOT road sign.

Police did not report any injuries following the chase. A police cruiser reportedly sustained around $2,000 in damages.

Rollins was charged with a felony count of disregarding a police signal and 15 other traffic violations. The unnamed passenger was charged with criminal mischief, littering and possession of alcohol by a minor.