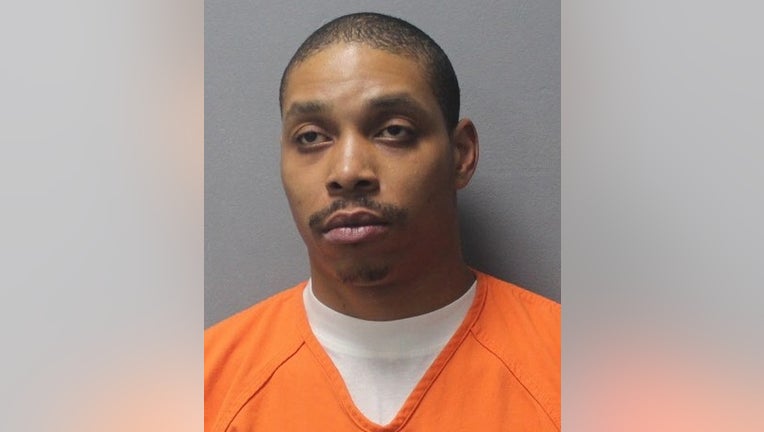 ELLICOTT CITY, Md. - Police in Maryland have arrested a man accused of slashing a dog’s throat and tying the pet to a tree.

Police were called to a neighborhood in Ellicott City last week for a report of blood in the area, which led them to the pit bull’s body, the agency said. Jones is accused of cutting the animal’s neck and leaving it tied up. The dog had struggled to free itself before dying from its injuries, police said.

Investigators determined the pit bull was being cared for by friends of the owner in a nearby apartment and that Jones had recently been staying there. Officers found him hiding in the bathtub, the police statement said.

Jones was charged with one felony count of intentionally mutilating, torturing and cruelly killing an animal, and two misdemeanor counts of causing unnecessary suffering and pain.

It’s unclear whether Jones has an attorney who can comment on his behalf. He is currently being held without bond at the Howard County Detention Center.