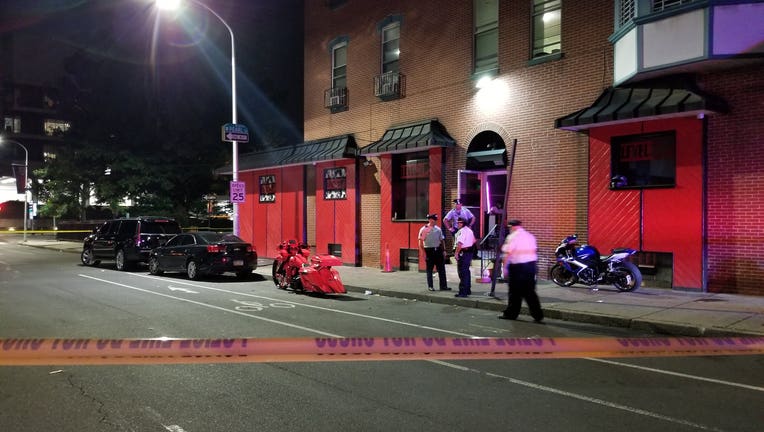 WEST PHILADELPHIA - Police are investigating after a double shooting outside a West Philadelphia bar left one man critically injured.

The incident occurred around 2 a.m. outside Level 38 Bar & Grill on the 3800 block of Lancaster Avenue.

Police say a 25-year-old man was shot four times. He was transported to Penn Presbyterian Medical Center, where he remains in critical condition.

A 31-year-old man was shot once in the leg and hospitalized in stable condition.

At least 14 shell casings were recovered from the scene. All reportedly came from the same 9mm pistol.