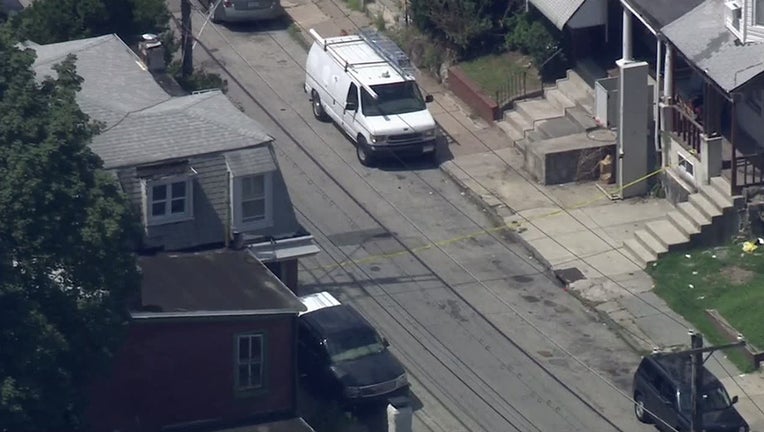 EAST GERMANTOWN - Police are investigating after they say a man in his late 20s was shot in East Germantown Monday morning.

The incident occurred just after 11 a.m. at the intersection of East Duval and Baynton streets.

Police say the victim was shot once in the chest and once in the back of the head. The man was transported to Albert Einstein Medical Center, where he is listed in critical condition.

An arrest was made, though the suspect has yet to be identified.