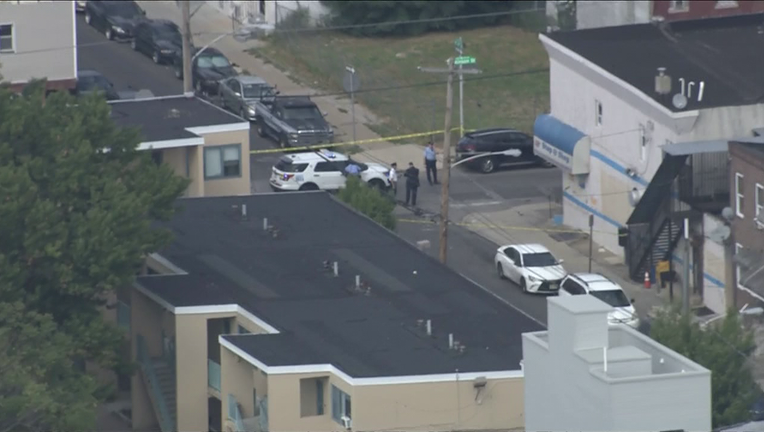 PHILADELPHIA - Philadelphia police are investigating a shooting in the city's Pointe Breeze neighborhood.

It happened on the 2000 block of Dickinson Street around 3 p.m. Thursday.

According to police, a man was shot after an argument outside of a store. Police say the man was shot multiple times. He was taken to Presbyterian Hospital where he is listed in critical condition.