The incident occurred just before 1 a.m. Sunday at the Red Roof Inn on South College Avenue.

Man murdered, another injured in shooting at Newark motel

Responding officers found a man suffering from multiple gunshot wounds inside a room on the second floor. The victim was pronounced dead at the scene He has yet to be identified. 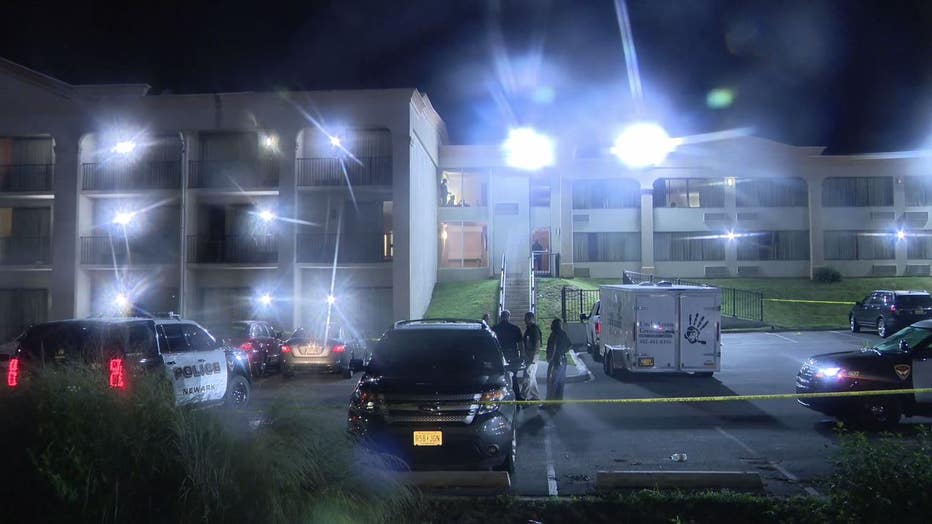 While police were investigating, they learned of a second victim suffering from gunshot wounds at an area hospital. Police determined that victim also came from the Red Roof Inn. His injuries are non-life threatening.