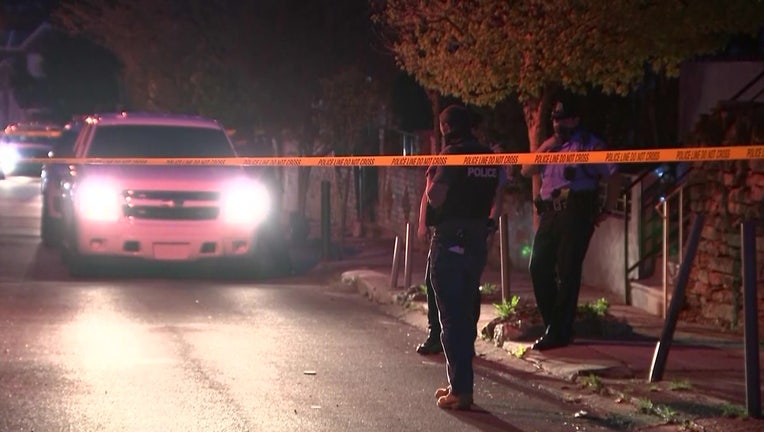 Police said a man was killed when he was shot three times in the head and once in the chest Saturday night in West Oak Lane.

WEST OAK LANE - A man has died after he was shot in the head and chest Saturday night in West Oak Lane, according to police.

Officers from the Philadelphia Police Department were called to the 1800 block of Plymouth Street just before 7:30 p.m. for reports of a shooting. A 34-year-old man was found with three gunshot wounds to the head and another in the chest.

The unnamed victim was taken to Einstein Medical Center where he died, according to police.

No arrests were reported immediately following the deadly shooting. Police have not said what triggered the gunfire.