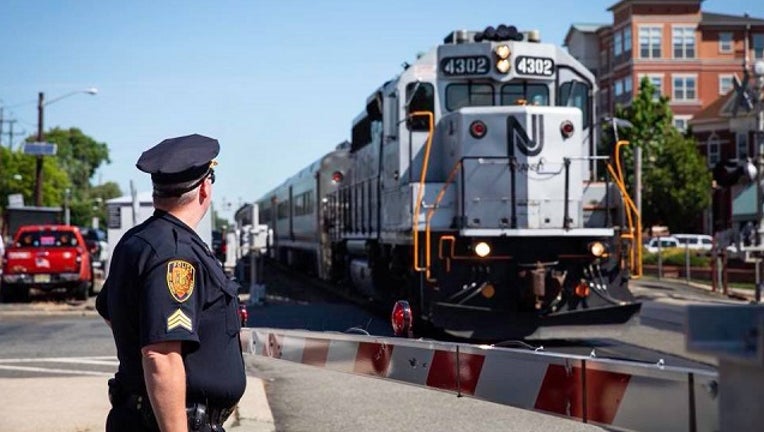 NEWARK, N.J. - New Jersey Transit is investigating why a train door opened on the wrong side of an outbound train, causing a passenger to fall out of the train.

The incident occurred Monday while the train was stopped at Secaucus during the evening commute.

NJ Transit says the man who fell suffered scrapes and declined medical attention from emergency responders. His name has not been released.

A spokeswoman says human error is believed to have caused the mistake.