As part of his plea deal, Joseph Meili will also be required to register as a sex offender.

SPRINGFIELD, Mo. - A Missouri man was sentenced to five years of supervised probation for molesting an 11-year-old girl, who later tested positive for a sexually transmitted disease.

Joseph Meili, 22, of Russellville, pleaded guilty on Friday in Greene County Court to one count of third-degree child molestation, court records show. Charges of child kidnapping and statutory rape were dismissed after prosecutors reached a plea agreement with Meili in March.

The girl gave her address while using her mother's phone to exchange messages with Meili on the MeetMe dating app. A probable cause statement from police said Meili went to the girl's house in July 2017 and drove her to a Springfield apartment.

Police said that while the girl was being sexually assaulted, a search was underway for her with authorities knocking on doors, searching nearby wooded areas and pinging the cellphone.

The girl later returned home and was found in her bedroom packing a bag to leave again, according to The Jefferson City News Tribune. She said she had fallen asleep while at the apartment and woke up feeling as though something sexual had happened, the newspaper reported. 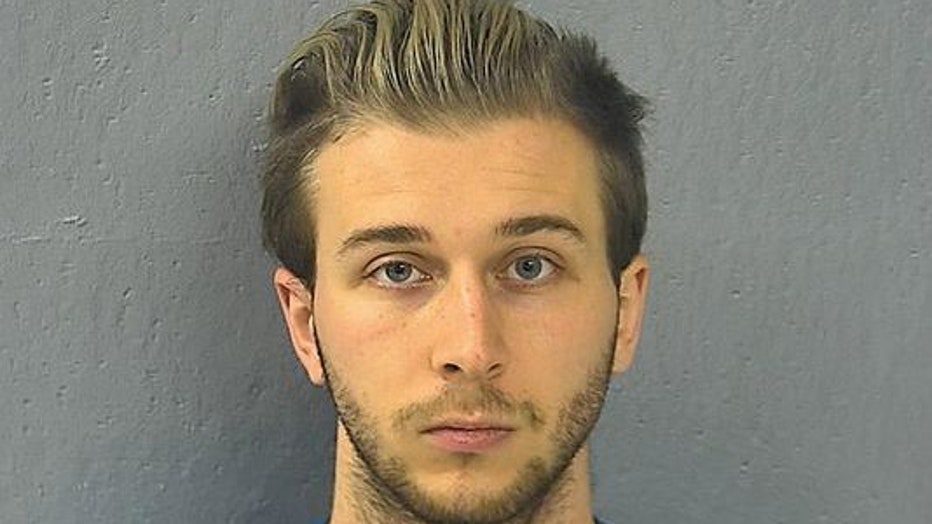 Third-degree child molestation is considered a Class C felony under Missouri law, and a conviction can lead to three to ten years in prison and a fine of up to $10,000.

Meili, who was arrested and originally charged in 2017, and told authorities he met up with a girl, but her page on the app showed that she was 18 years old.

Meili's attorney Scott Pierson said his client was "essentially catfished," and he felt horrible when he found out she was 11, according to the Springfield News-Leader.

During Friday's hearing, Judge Calvin Holden sentenced Meili to probation despite the state asking that he be sent to prison for a 120-day program, Pierson told the newspaper.

As part of his plea deal, Meili will also be required to register as a sex offender, the newspaper reported.