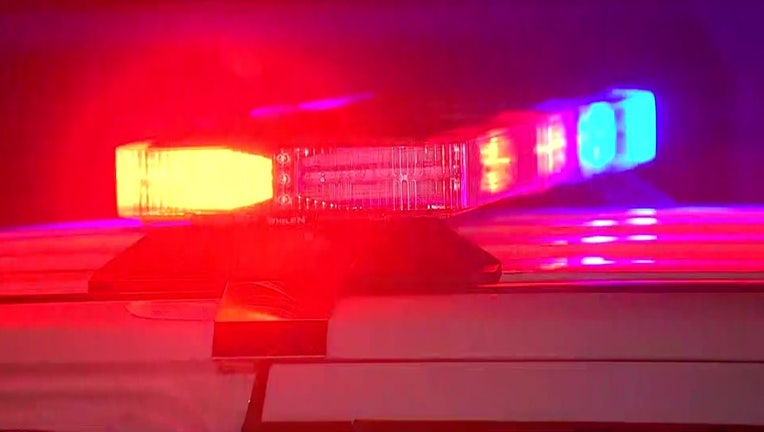 ELMWOOD - Authorities are investigating after a man was hurt during a shooting at a dice game late Tuesday night in Elmwood.

Police on Wednesday morning said 8-10 people were playing dice on the 6900 block of Garman Street around 10 p.m. when someone opened fire from the street corner.

A 28-year-old man was hit once in the lower body. He flagged down responding police officers and was taken to Penn Presbyterian Medical Center in stable condition.

No arrests were immediately announced following the shooting. Investigators do not know what sparked the gunfire.