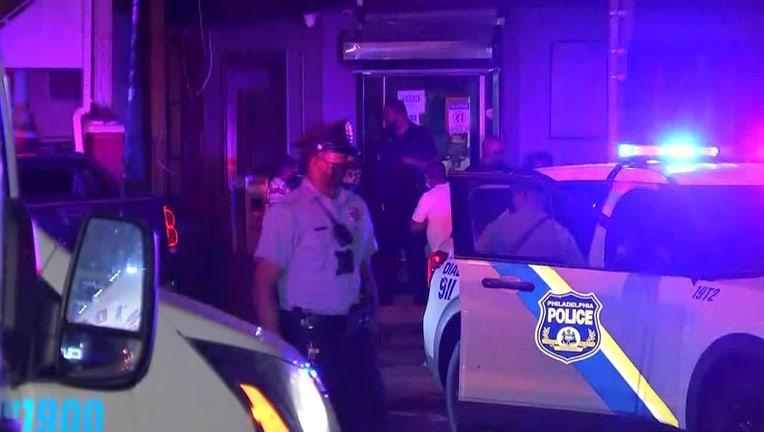 The Philadelphia Police Department said a man in his 50's was discovered with multiple gunshot wounds on the 5600 block of Wyalusing Street around 11:30 p.m.

He was taken to Penn Presbyterian Hospital and pronounced dead, according to police.

No arrests were reported immediately following the shooting. Investigators are working to determine what sparked the gunfire.