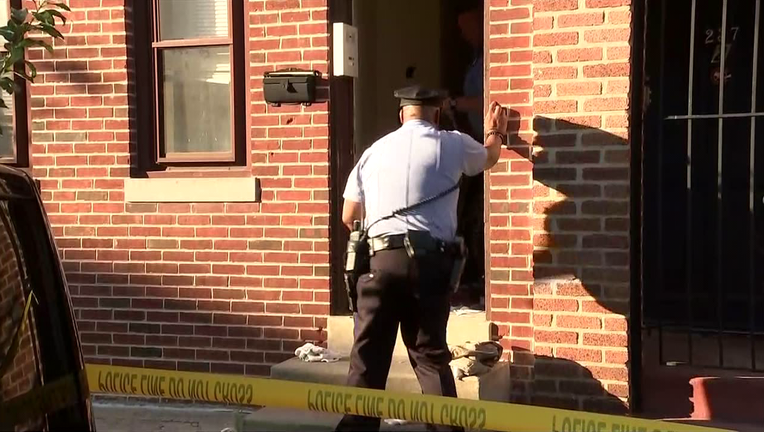 According to authorities, police were called to the 200 block of Fairmount Avenue Saturday, just before 5 p.m. for a reported armed home invasion.

Police arrived to find a 26-year-old man with multiple injuries. He was transported to Thomas Jefferson University Hospital and is listed in stable condition. 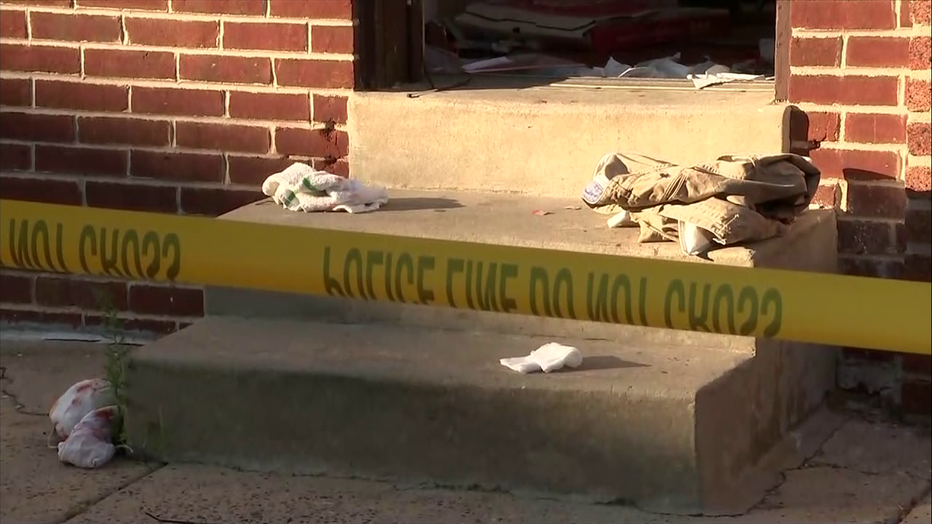 Police say one of the suspects has short, black hair, medium build and was wearing a white shirt, at the time of the incident. He was carrying a black briefcase and was armed with a gun.

The second suspect is described as 6’ to 6’2’ with a stocky build and is thought to be 240-250 pounds. He was wearing a red shirt with white designs, blue jeans and black sneakers with white trim. 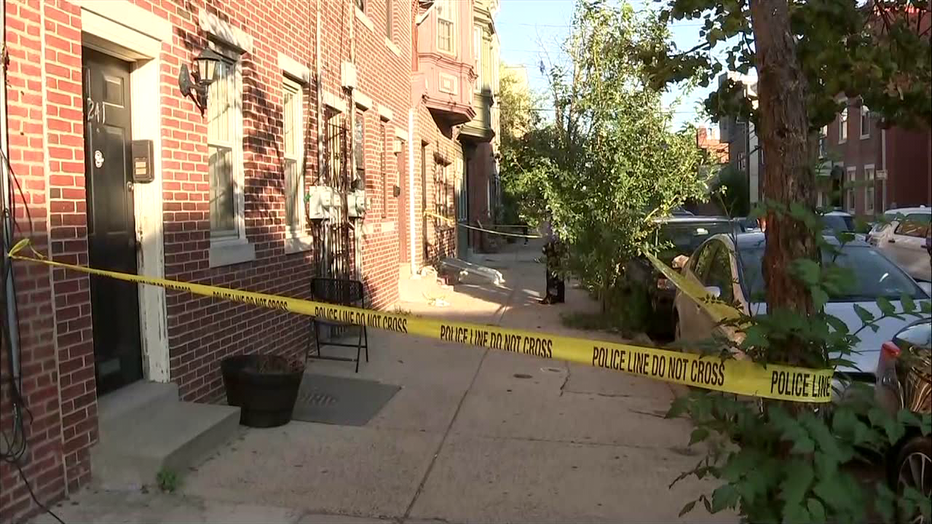 The men were last seen driving in a silver Nissan Maxima with Delaware tags. They were driving north on 3rd Street from Fairmount Avenue.

Anyone with information regarding the two men or the incident is urged to contact police.