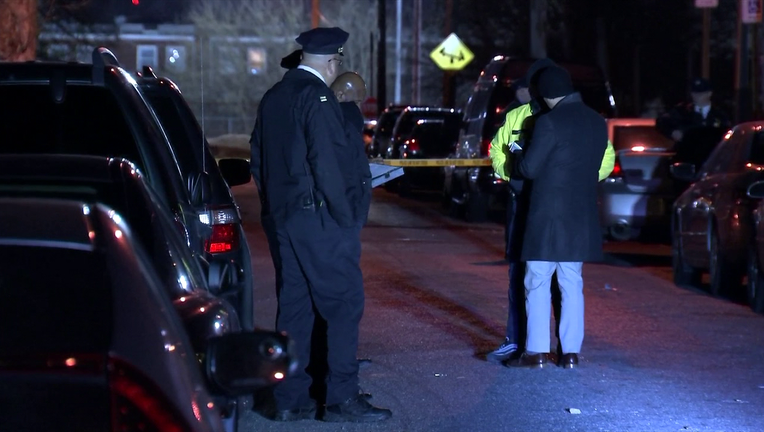 ELMWOOD - A 48-year-old man is dead in Elmwood after he is shot multiple times. A second man was injured and hospitalized. Police are looking for the gunman.

Authorities say police were called to the 6200 block of Harley Avenue Saturday, about 6:45 p.m. for a shooting. 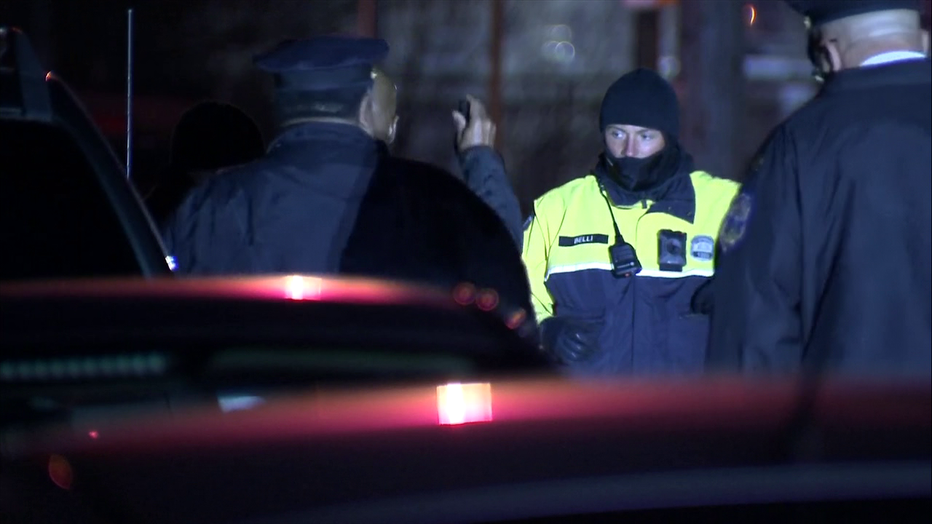 When police arrived to the location, they discovered a 48-year-old man suffering from multiple gunshot wounds.

The man succumbed to his injuries and was pronounced dead at the scene. 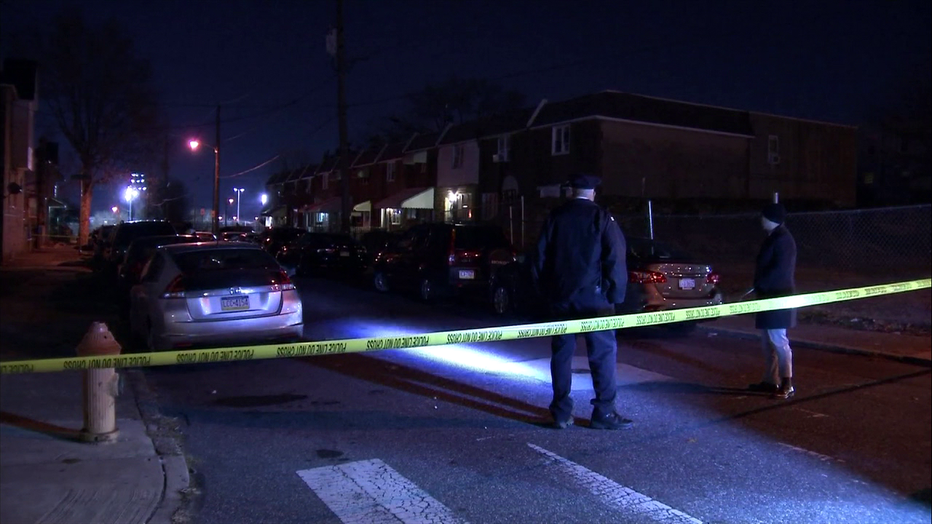 A second man, 21-years-old, was shot twice. He was taken to Methodist Hospital and is listed as stable.

Police are seeking the shooter and the investigation is ongoing. No weapon has been found and no arrests have been made.