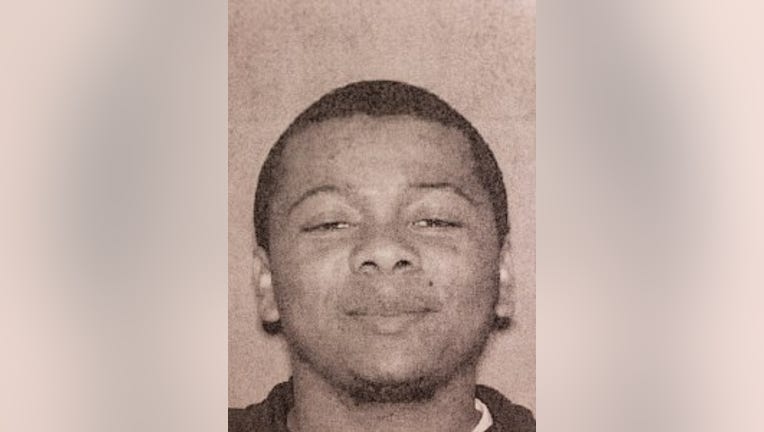 Tyrell Dorn, 28, was charged in November following the shooting of 10-year-old Micah Tennant. On Monday, Dorn pleaded guilty to possession of a weapon by a convicted person.

MAYS LANDING, N.J. - An Atlantic City man has pleaded guilty to a weapons charge in connection with the fatal shooting of a 10-year-old boy at a Pleasantville football game in 2019, according to prosecutors.

Tyrell Dorn, 28, was charged in November following the shooting of Micah Tennant. Prosecutors said Monday he pleaded guilty to possession of a weapon by a convicted person with a sentence recommendation of seven years and five years must be served.

According to investigators, on November 15, 2019, Dorn and three others left the field after the shooting at a Pleasantville football game against Camden and as police attempted to pull over the vehicle, Dorn threw a handgun out of the driver’s side window.

In February, an Atlantic County grand jury returned an indictment against Alvin Wyatt for murder, two counts of attempted murder and related charges.