MAYS LANDING, N.J. - A man accused of firing a gun into the crowded bleachers of a New Jersey High School football game, killing 10-year-old Micah Tennant, will be held in jail until his trial.

Alvin Wyatt, 31, is charged with murder and other offenses stemming from the Nov. 15 shooting at a playoff game between home team Pleasantville and Camden.

Wyatt's attorney did not address his client's guilt or innocence during Wednesday's court hearing in Mays Landing.

The attorney left the courtroom without speaking to reporters, and a message left with his office afterward was not immediately returned. 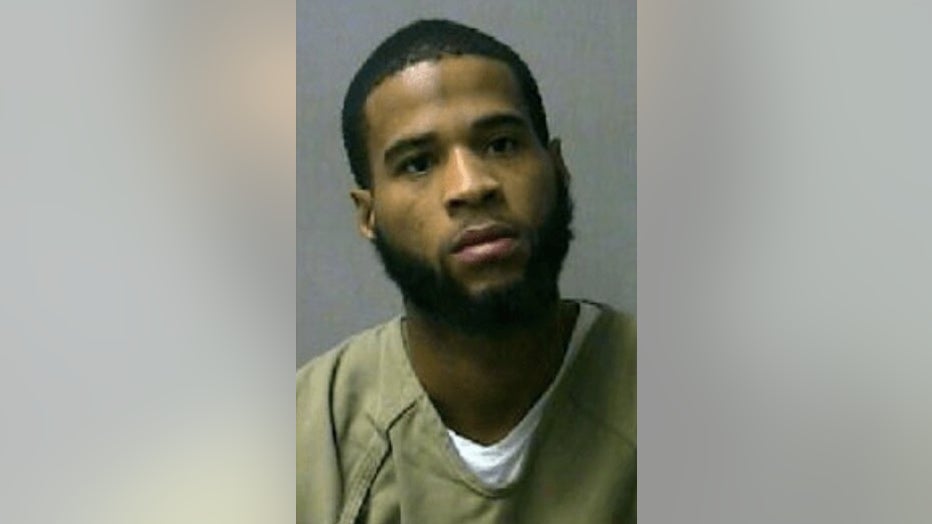 Alvin Wyatt, 31, was charged with one count of murder and two counts of attempted murder. 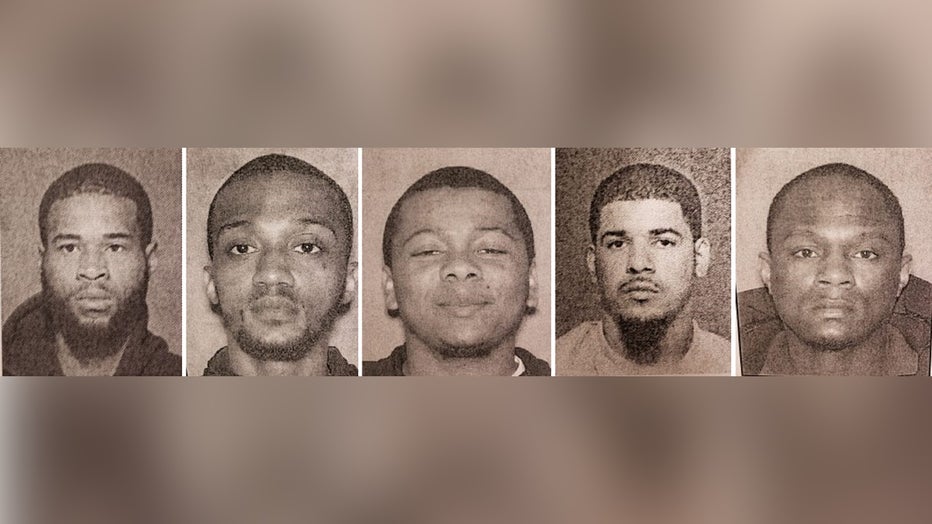 A fifth man, Ibn Abdullah, 27, was injured as the target of the shooting and charged because a gun was found on him when emergency responders went to his aid, authorities said.

Tennant was shot in the neck and died five days later, just hours before the game was resumed at the Philadelphia Eagles' Lincoln Financial Field. 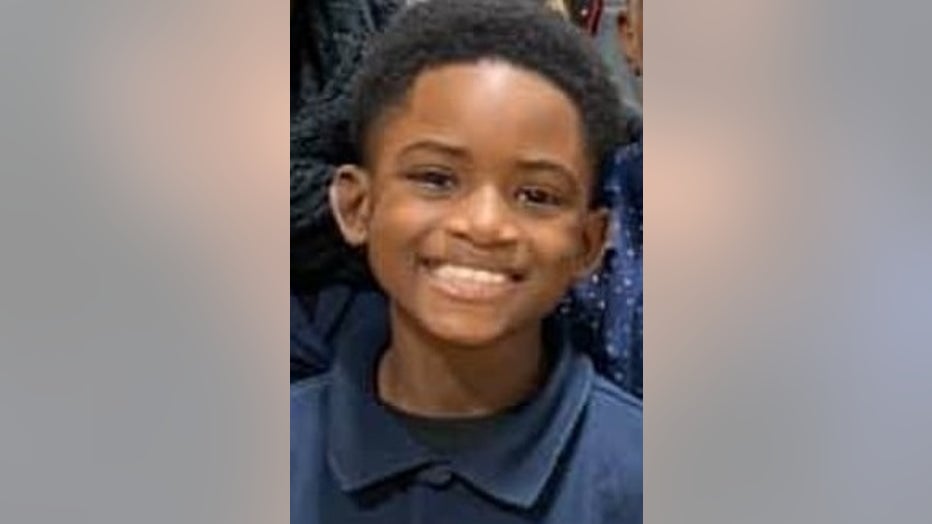 A GoFundMe set up on behalf of Tennant's family has raised more than $34,000 as of Wednesday.