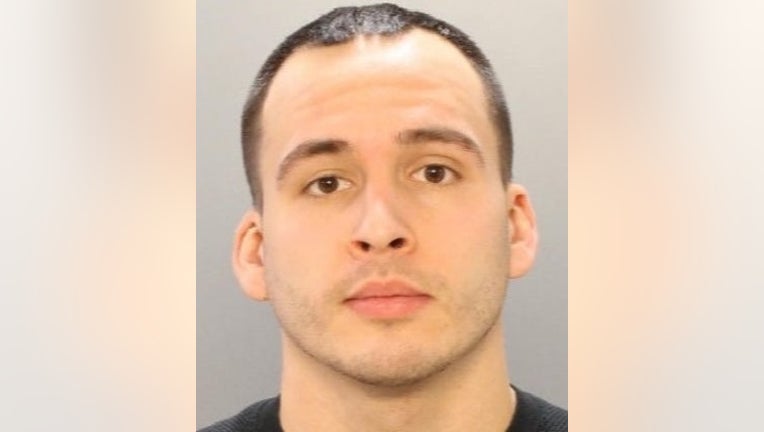 SOUTH PHILADELPHIA - A man has pleaded guilty to involuntary manslaughter in the death of another man during a confrontation while both were walking their dogs in a South Philadelphia dog park.

Monday’s plea by 25-year-old Matthew Oropeza was non-negotiated, meaning the judge will determine the sentence by a May 28 hearing. During Monday’s brief hearing, prosecutors dropped charges of terroristic threats, simple assault, and reckless endangerment.

Authorities said the defendant knocked 38-year-old Drew Justice down after the victim told him not to let his dog run unleashed in the dog park in January of last year. Justice fell backward, hit the ground and died shortly afterward, officials said.

Prosecutors said at a preliminary hearing that the defendant had a verbal dispute with another man at the same park days earlier.