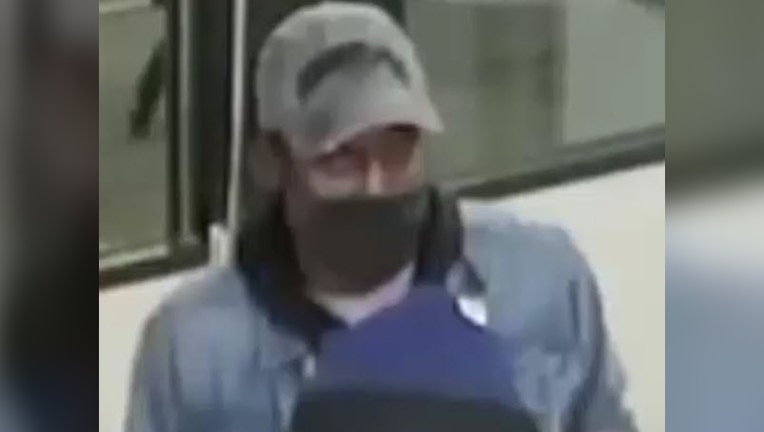 Authorities are searching for a man accused of shoplifting from a Center City CVS and assaulting a store employee when confronted.

CENTER CITY - Philadelphia police are searching for a man who they say attempted to shoplift items from a CVS in Center City and punched a store manager when confronted about the theft.

Authorities say the incident happened at a CVS on the 1200 block of Walnut Street around 8:30 p.m. on Sept. 21. The suspect allegedly tried to leave the store without paying for items.

When confronted about the theft by a store manager, the suspect allegedly punched the woman in the face which triggered a brief scuffle. The suspect fled the store before police arrived.

Investigators describe the suspect as a 6-foot-tall, thin Black man in his 30s. At the time of the incident, police say the man was wearing a gray hat, a jean jacket over a dark-colored hooded sweatshirt, and black sweatpants.

Anyone with information on the suspect's whereabouts is asked to contact Central Detective Division at 215-686-3093.