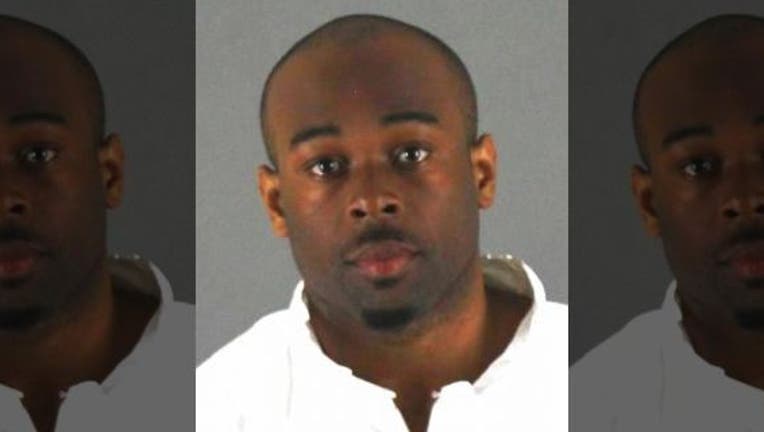 A man who threw a 5-year-old boy from a third-floor balcony at the Mall of America in Minnesota has been sentenced to 19 years in prison.

Authorities say he told investigators he went to the mall "looking for someone to kill." The child plunged almost 40 feet. He survived head trauma and broken bones.

Authorities have not released the victim's name and say his family requested privacy.