6 dead in Milwaukee near 21st and Wright

Six people, five men and a woman, were found dead in a Milwaukee home near 21st and Wright Sunday afternoon, Jan. 23.

MILWAUKEE - Six people, five men and a woman, were found dead in a Milwaukee home near 21st and Wright Sunday afternoon, Jan. 23.

Police said officers responded to a home in the neighborhood for a welfare check around 3:45 p.m. Entry was made to the home, and the victims were found dead.

The deaths are being investigated as homicides. The release of their identities is pending, police said.

While police said no motive is known at this point, and no arrests have been made, there is not believed to be any threat to the community. 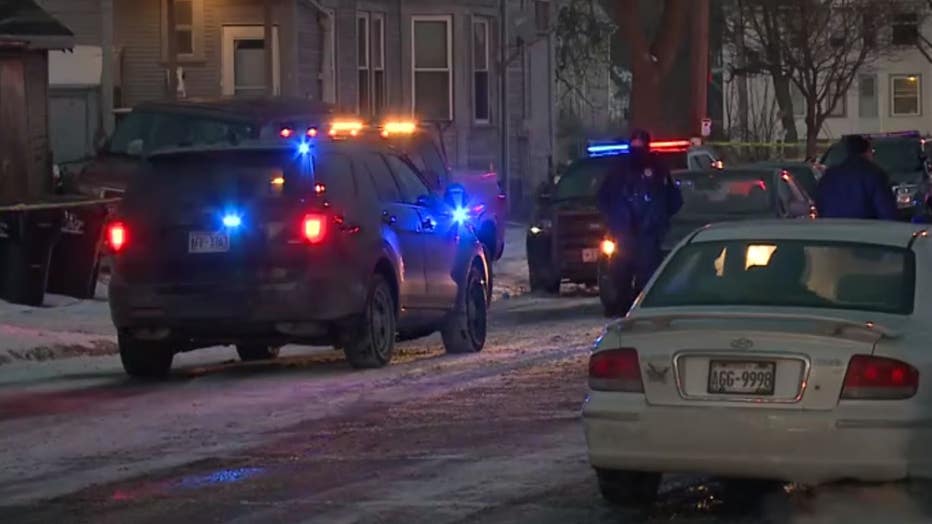 During a media briefing around 7:15 p.m. Sunday, MPD Assistant Chief Paul Formolo said investigators were still searching the house when asked whether any weapons were recovered.

Arnitta Holliman, director of Milwaukee's Office of Violence Prevention, also spoke out during the press briefing, pleading with residents to come forward with any information they might have about this crime.

"This is ridiculous," she said, adding that she doesn't "know a better word to say."

"The community is tired," said Holliman. "We are tired of seeing people's lives snuffed out too soon in preventable situations. Any of the gun violence we are seeing is preventable, and we cannot continue on the trajectory we have seen the last two years."

MPD update: 5 dead in home near 21st and Wright

Milwaukee police offered an update in their investigation into five homicide victims being found inside a home near 21st and Wright. 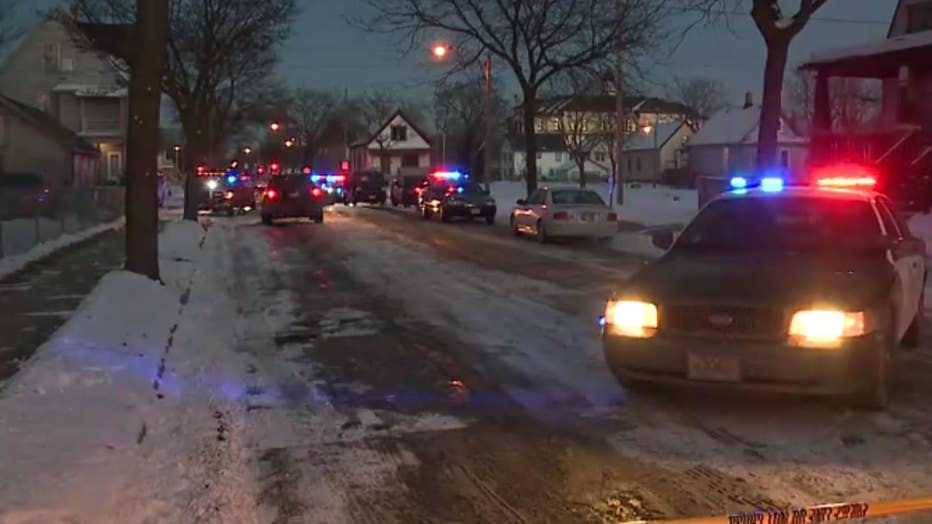 Holliman asked that the community wrap their arms around the victims' loved ones, suffering after this tragedy.

"The murders discovered today on a residential block in the heart of our city are horrific.  First, I offer my condolences to the families and friends of the victims. Whatever the circumstances, we must share the grief of those who have lost loved ones.

"It is important not to feel numbed by the ongoing violence in our community.  A horrible crime has again occurred, and it is not a movie or a fictional account. These victims died in our city, in one of our neighborhoods.

"We remain steadfast in our efforts to reduce violence.  We will achieve that through strengthened and improved law enforcement, through community intervention, and through a renewed commitment to prevention.  Again, we can never accept murderous violence as routine, and we must together recommit ourselves to our shared responsibility to find solutions and make our city safer." 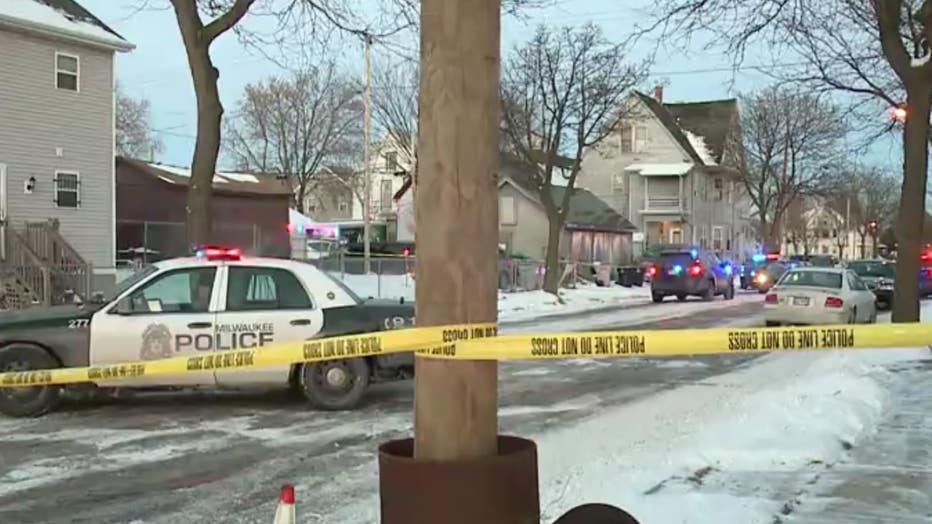 "The horrific news of six individuals being found dead near North 21st and West Wright streets has left the community saddened, angry and shaken. To those who have suffered the loss of a family member, friend or neighbor at the hands of this violence, I offer my condolences and my thoughts are with you during this time.

"I am saddened by this developing situation. There are no words to accurately describe the feelings of the community at the continuing violence, but one thing remains perfectly clear. WE MUST DO BETTER.

"When it comes to curbing violence each and every single one of us needs to agree enough is enough, and we must stand up and speak up to help make a difference. No one should ever discount the impact they can make by voicing a concern over a situation that could lead to escalated violence."