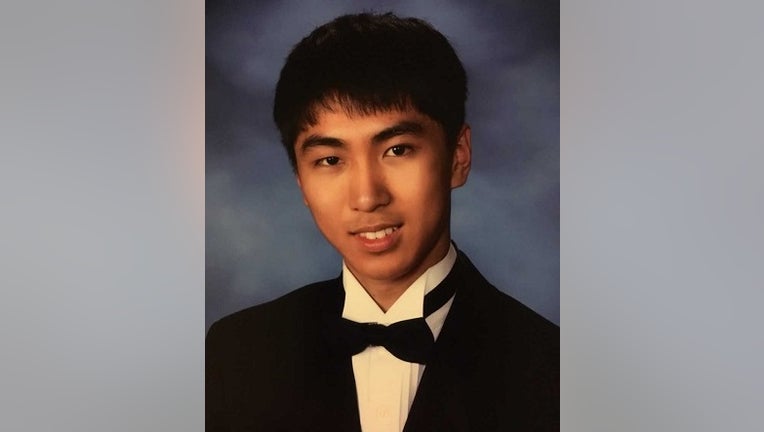 Andrew Yun, 19, was a first-year student at the Westphal College of Media Arts & Design.

PHILADELPHIA - Drexel University is mourning the loss of a first year student who had been reported missing earlier this week.

Andrew Yun, 19, was found dead in Los Angeles Monday after reports that he had been missing from the Philadelphia area since Wednesday. School officials say there was no evidence of foul play.

Yun was a freshman at the Westphal College of Media Arts & Design.

Drexel University officials say the school has been in close contact with Yun’s family.

“Andrew showed great promise and potential in his first year at Drexel. His loss is deeply felt by all of us in the Drexel community. Our thoughts and prayers are with the Yun family during this most difficult time,” the school said in a statement.

Counseling was made available to students. Counselors can be contacted by calling (215) 895-1415 or after regular business hours at (215) 416-3337. They can also be reached by e-mail at counseling@drexel.edu or by visiting the Creese Student Center, Suite 201.