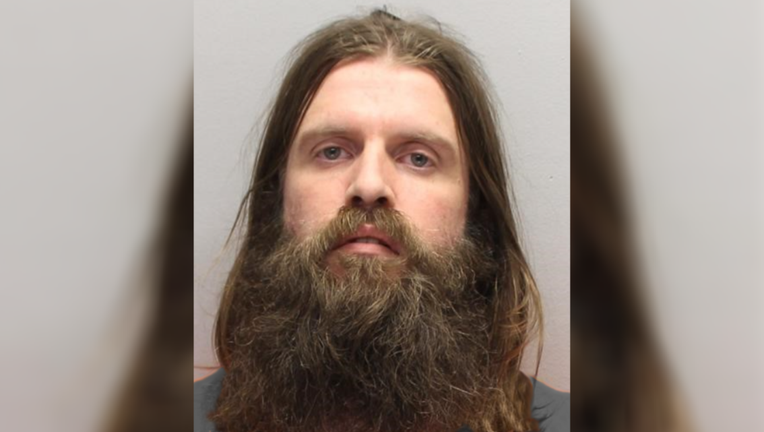 CAMDEN COUNTY, N.J. - A man accused of murdering a hunter in Pine Hill has been arrested in Bensalem, prosecutors announced Tuesday night.

Shawn Massey, 38, of Gibbsboro, was taken into custody without incident Tuesday around 4 p.m. Detectives said a Bensalem police officer was driving in Bensalem Township when he recognized Massey.

Massey, 38, has been charged with one count of first-degree murder in the homicide of Joseph Bottino, 54, of Gloucester Township, according to authorities.

Police were called to the 100 block of Watsontown-New Freedom Rd. around 6:30 p.m. on Dec. 23 after Bottino was found dead with visible traumatic injuries. Bottino was known to hunt in that area and had done so many times before, according to family members.

According to investigators, evidence collected at the crime scene led detectives to believe that Massey was the perpetrator.

When detectives went to speak to Massey in the days after the murder, his family members reported him missing and said they had not heard from him since Dec. 23.

"We have also received dozens of tips on possible sightings and whereabouts of Massey and are following up and taking each and every one very seriously," said acting Camden County Prosecutor Jill Mayer. "We have detectives working at all hours on this case and we will continue to do so until Massey is located."

Massey was formally charged with homicide on Saturday.

He is currently being held in the Bucks County Correctional Facility awaiting extradition to New Jersey.