The family of Gabby Petito has filed a $50 million wrongful death lawsuit against the Moab City police department for failing to protect Petito during a police stop where abuse was alleged. Attorneys for the family say the officers, who will be defendants in the lawsuit, were not properly trained and failed to follow the law during the stop.

One of the two Moab, Utah, police officers who responded to the August 2021 domestic violence call involving Gabby Petito and Brian Laundrie, which prompted an independent investigation and a $50 million lawsuit against the department, is now a detective.

Eric Pratt was the senior officer on the scene after police pulled over Laundrie on Aug. 12, 2021, according to an outside report into Moab’s handling of the domestic violence call.

The department posted a picture on its Facebook page last week showing Pratt at an event with "Detective E. Pratt" embroidered into his shirt. In a separate post, the Helen M. Knight Elementary School also thanked city and county officials for appointing Pratt as its school resource officer.

Roughly two weeks before Laundrie is believed to have killed and abandoned Petito in the wilderness of Wyoming, Moab police pulled him over outside Arches National Park in response to reports that a man was seen slapping and hitting a woman outside a grocery store in the crossroads city.

GABBY PETITO CASE: ONE YEAR ON FROM DOMESTIC VIOLENCE INCIDENT THAT COULD HAVE PREVENTED A MURDER

Moab police have released two officers’ bodycam videos detailing the encounter, which begins with Laundrie slamming Petito’s Ford Transit van into a curb outside the park.

In Pratt’s bodycam footage, obtained last year by Fox News Digital, he is heard asking fellow responding officer Daniel Robbins, "How far do you want to go with this?" 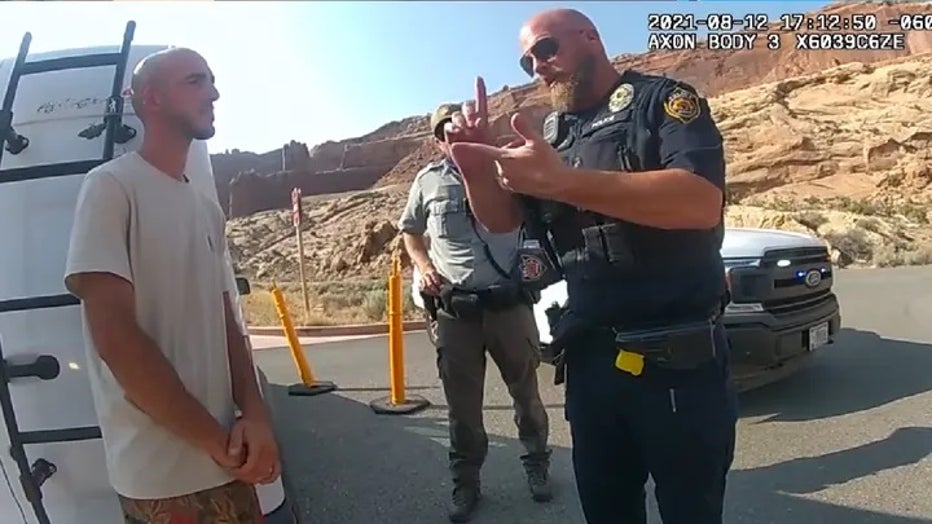 Despite a Utah statute that requires someone to be arrested or cited during a domestic response, no such action was taken. The officers characterized the incident as a "mental break" and not domestic violence — and split the couple up for the night.

Shortly after the bodycam video emerged, the city of Moab said in a statement that its police department "has clear standards for officer conduct during a possible domestic dispute and our officers are trained to follow those standards and protocol."

"At this time, the City of Moab is unaware of any breach of Police Department policy during this incident," a spokesperson said at the time. 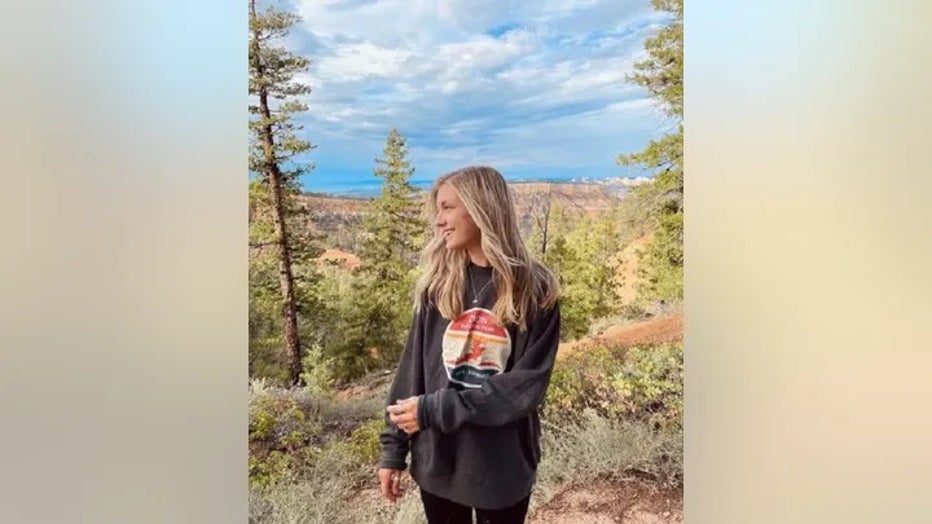 Price City Police Capt. Brandon Ratcliffe conducted an outside investigation into the Moab Police Department’s handling of the call found Pratt and Officer Daniel Robbins made "unintentional mistakes" — and issued recommendations on how the department should move forward.

After Petito’s mother, Nichole Schmidt, reported her missing on Sept. 11, 2021, Fox News Digital was the first media outlet to uncover the Moab domestic violence call, in which a witness told police he saw Laundrie hitting and slapping Petito and attempting to drive off without her. 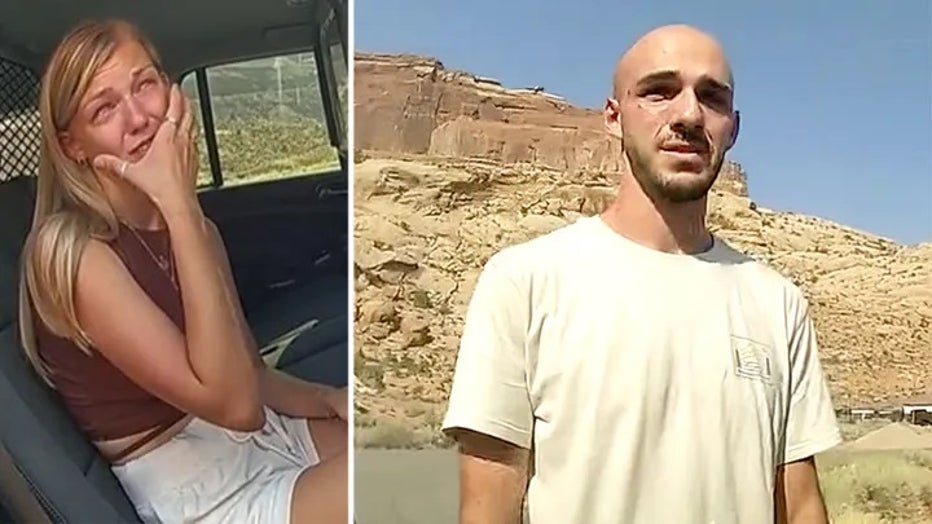 Laundrie told police the opposite, claiming he took the keys because he was worried Petito was going to drive off and leave him stranded. He claimed he did not have a phone, and then 40 minutes later, on the video, pulled one out of his pocket in front of police. They did not question him about the inconsistency.

Despite multiple requests from Fox News Digital, the department has not provided any evidence that any of Ratcliffe’s recommendations had been followed.

His proposed corrective actions included placing both Pratt and Robbins on probation, sending them both for more training and other reforms for the department as a whole.

A Moab spokesperson said the city could not comment on the incident due to pending litigation brought by Petito’s parents, who filed a notice of claim earlier this month seeking $50 million in damages and alleging that Moab police negligence led to the young woman’s death. 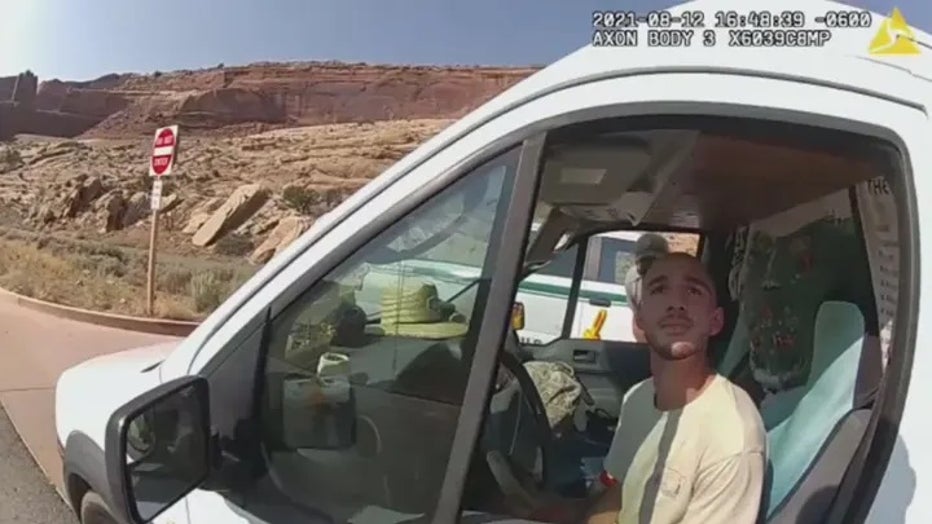 "We believe that these officers were negligent, and their negligence contributed to Gabby’s death," said Bryan Stewart, a Salt Lake City-based attorney representing the Petito and Schmidt families. "They did not understand the law and did not apply the law properly in Gabby’s situation."

The city has also delayed its response to detailed public records requests, including for details about Pratt and Robbins rank, training and disciplinary measures, among other details.

Moab police, the former chief and assistance chief, and Pratt and Robbins are named in the Petito-Schmidt family’s notice of claim filed earlier this month in a Utah court.

Laundrie confessed to the slaying in a handwritten note found near his remains in Florida, where the FBI says he shot himself in the head.