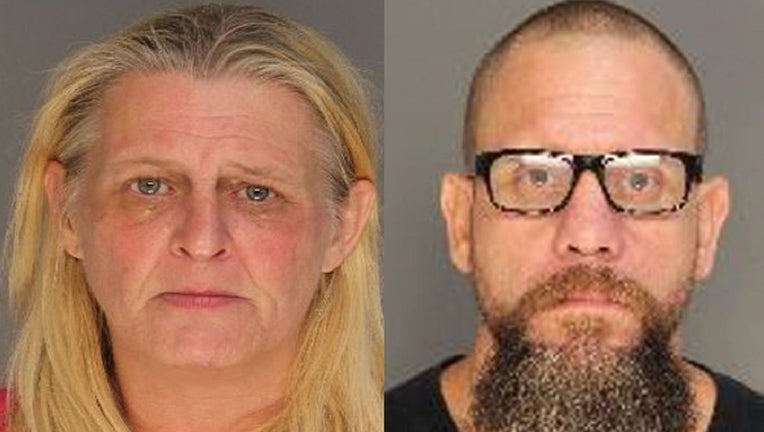 Rita Pangalangan and Larry King are charged with murder after police say they intentionally left a 13-year-old girl inside a hot car for five hours.

WALTERBORO, S.C. - Authorities say the mother of a 13-year-old girl with disabilities and a man living with her are charged with murder after intentionally leaving the child inside a hot car for five hours.

A Colleton County Sheriff's Office report says Rita Pangalangan and Larry King checked on her twice Monday before discovering the doors were locked around 3 p.m., and then went for spare keys. They said she was dead by the time they got the doors unlocked around 4:15 p.m.

The couple was denied bond. It's not clear if they have lawyers to speak for them.

Pangalangan was the 2014 teacher of the year at Walterboro's Black Street Early Childhood Center.

Nationally, 26 other children have died in hot vehicles this year, according to NoHeatStroke.org.