MERIWETHER COUNTY, Ga. - Two more arrests have been made in connection with the vicious attack on an 83-year-old great grandmother.

Wednesday, deputies announced the arrests of two 17-year-old girls, identified as Mina Ellery and Angel Harmon. The other three suspects, Justin Grady, 38, Cortavious Heard, 18, and Shanquavious Cameron, 17, were arrested on Monday. They are all facing a number of charges, including attempted murder, armed robbery, attempted arson and burglary.

Meriwether County Sheriff Chuck Smith said the suspects entered the home, located in the tiny community of Lone Oak, through a screened in area of the back porch.

Dow told investigators the suspects entered her home and one of the men went into her bedroom where she was sleeping and demanded money.

"She explained or pleaded with the person that she didn't have money and at that point he began to brutally beat her," said Sheriff Smith.

"After they beat her and she didn't have any money they went out of the house," said Beth Dow, Dot's daughter in law.

Beth Dow said after the vicious attack the intruders came back into the home.

"She thought they were through, that she had just survived the worst beating of her life and then they came back in and poured lighter fluid on her and a match at her," said Dow.

Dow's daughter in law said the great grandmother, who suffers from the respiratory disease COPD, crawled to a nearby gallon of water she used with a medical apparatus to extinguish her own burning body.

"So with her broken hand and fingers and her broken arm she took the top off of that bucket, raised it up, poured it on her head and put out her own fire," said Dow.

"Dot" was taken to Grady Memorial Hospital and placed on life support. She's undergone several surgeries and is receiving treatment for third degree burns to her head as well as other parts of her body.

Police previously said they were investigating the possibility that one of the suspects had been hired to pick blueberries on Dot's property, which was very troubling to the family after having a steak dinner with the pickers a couple of night's before.

Tuesday, police said Grady and Heard were previously employed at the victim's home.

All five suspects have also been charged in a separate burglary at the victim's home two days before she was attacked. 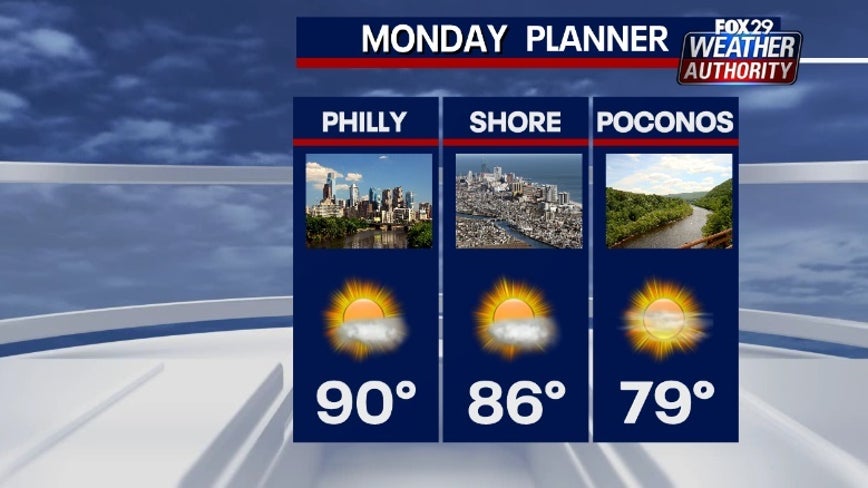