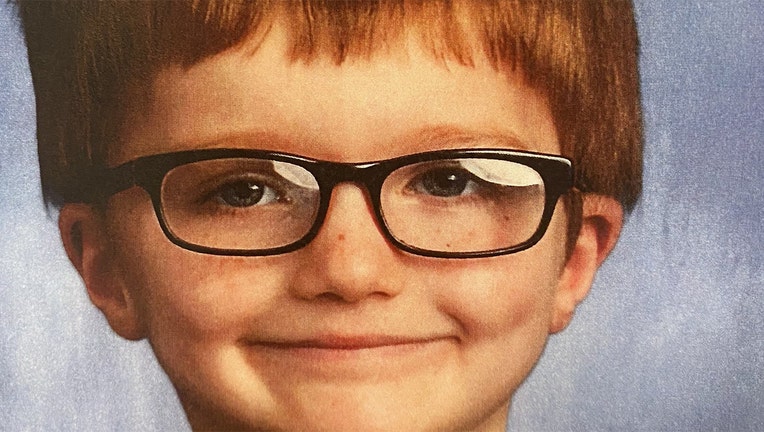 James Robert Hutchinson, 6, was murdered and his body dumped in a river, police say.

The Middletown Ohio Police say the couple admitted that the 6-year-old  was killed in Preble County and then the body was brought back to Middletown and put in the Ohio River.

Police are still looking for the body.  They say the river is very high and treacherous, which is making the search more difficult. 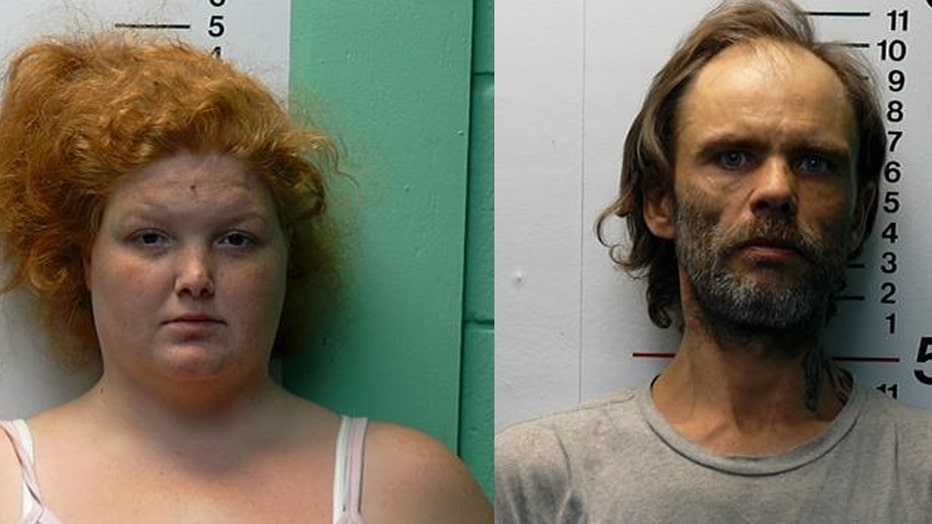 Two other children in the household have been removed.  It was unclear if they were with other family members.