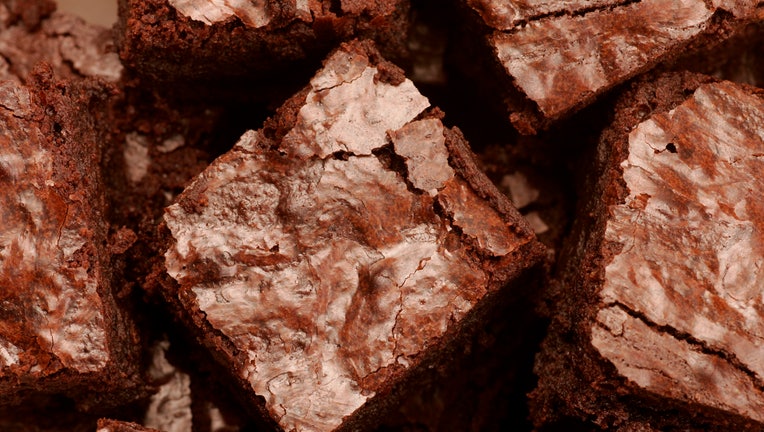 BERLIN - You can say one funeral in Germany ended on a "high note", after mourners got a rather unexpected surprise.

13 people experienced nausea and dizziness, according to reports, and required medical treatments.

Police officials in the area said a restaurant employee in charge of the cakes asked her 18-year-old daughter to bake them, and the employee accidentally took the wrong cake from the freezer. As it turns out, the teen made the hash cake for a different occasion.

That 18-year-old, according to reports, is currently under investigation.