MARLTON - The movie theater is a place for popcorn, not pepper spray and guns. But unfortunately, that is what investigators say a couple brought to the Marlton AMC Movie Theater Monday.

“We strongly encourage all members of our community that if you see anything, if you hear anything, if something doesn’t look right, call us immediately,” said Chief Chew. 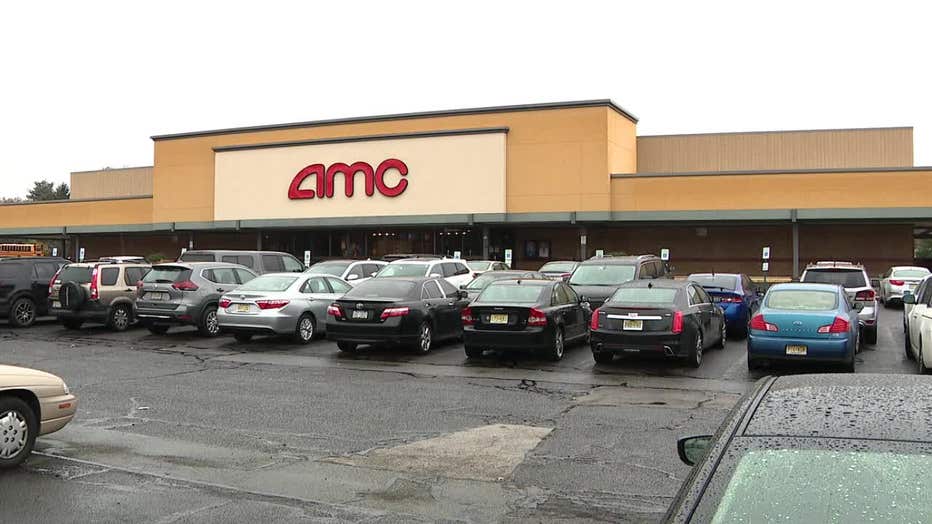 Fox29 Philly spoke with one grandma who heard about the scary situation, but it did not stop her from bringing her Frozen fanatics to the big sequel opening Friday.

“I got a call from my daughter in law because she knew I was bringing the girls here today, and she was a little worried,” said Mim Cappa. “My grandchildren are just so thrilled with this new Frozen movie, I could not disappoint them.”

While the little girl’s eyes are glued to the screen, Grandma Cappa says she is keeping her eyes on the crowd.

“It’s a shame, you almost feel like you can’t go anywhere,” said Cappa.

“I do believe people should carry but was it thought out? Was it planned out? It just raises a bunch of questions for me,” said William Shuster who lives in Marlton. Shuster supports the right to carry but also believes a movie theater is no place for a gun.

“Family, kids, like what do you need a gun in there for?”

Now, he is calling on the theater to step up security: “I think they should definitely have an armed guard,” said Shuster.