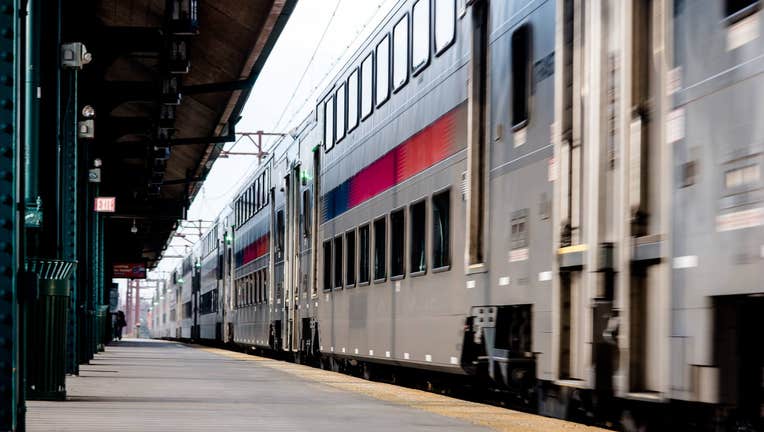 Murphy said the transit agency was beginning to see capacity reach that level and wanted to be sure people who needed public transit to get to work could use it.

Overall, he said, ridership on rail was still down around 80%.

“By raising the capacity today I don’t want folks to think that we are snapping back to business as usual,” Murphy said.

Face masks are required on public transit and at rail stations to slow the spread of COVID-19.

The rate of transmission declined to 0.91, which indicates the number of people an infected person passes the virus to. It had been hovering around 1.1 last week.

Murphy said the falling rate showed the spread of the virus was slowing, but he pointed out the state still ranks toward the top in the country in terms of deaths per 100,000 people.