New Jersey Governor Phil Murphy ordered all flags in the state to be flown at half-staff through Sunday in honor of fallen state police recruit Lucas Homeijer.

TRENTON - New Jersey Gov. Phil Murphy on Friday ordered all flags in the state to be flown at half-staff through Sunday in honor of state police recruit Lucas Homeijer who tragically died during a training exercise last week.

Homeijer was participating in a boxing exercise with a fellow recruit when he fell unconscious. He was given emergency aid and taken to a local hospital where died Tuesday after several days of treatment.

"Luke was a young man drawn to service and would have made a tremendous addition to the ranks of the New Jersey State Police," Murphy said. 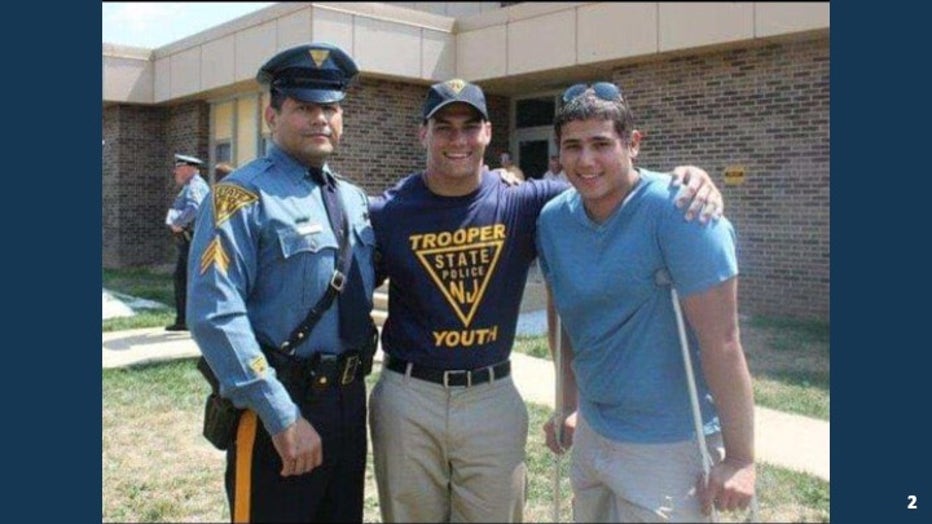 The Boonton native was a member of the 161st New Jersey State Police Academy Class. Don Homeijer, Luke's father, and his uncle were both New Jersey State Troopers, according to Colonel Patrick J. Callahan.

Prior to his Friday coronavirus press briefing, Murphy shared a photo of Luke, Don and his brother Jake.

The New Jersey Attorney General's Office is reviewing the circumstances surrounding the fatal incident. Officials have not revealed the cause of Homeijer's death.