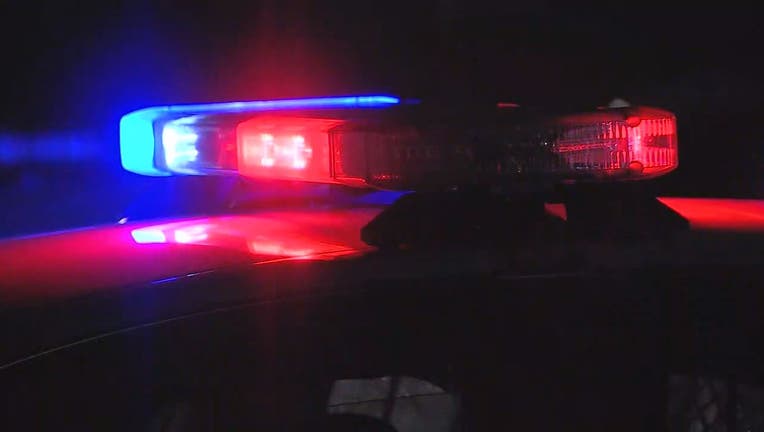 MILLVILLE, N.J. - The New Jersey Attorney General’s Office is investigating a fatal officer-involved shooting in Millville, it was announced Wednesday.

Officials said the shooting happened Tuesday night, just after 9:30, outside of a residence on Burns Road, in Millville.

Police responded to a 911 call regarding an emergency at the location. When they arrived, they encountered a man outside the building. In the course of the encounter, an officer discharged his weapon, striking the man.

Officers and medics provided first aid and the man was airlifted to Cooper University Hospital, where he died. The man's identity was not released.

The investigation into the actions of the police is required by the Attorney General’s Office anytime a person dies while in an encounter with law enforcement in their official capacity or while a person is in custody.