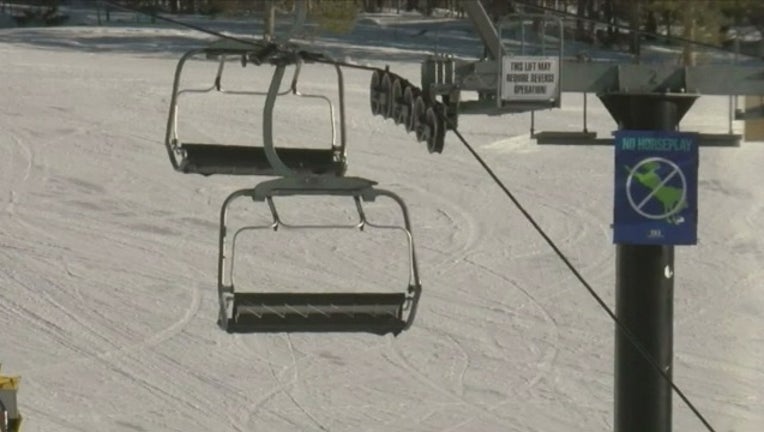 VAIL, Colo. (AP) - Officials say a skier appears to have suffocated to death at a Colorado resort after he fell through an opening in a chairlift seat and became caught with his coat wrapped around his head and neck.

The Eagle County coroner says the death has been ruled an accident. She says the chairlift's folding seat was upright instead of in the down position, leaving a gap. Varnish's coat became caught when he slipped through.