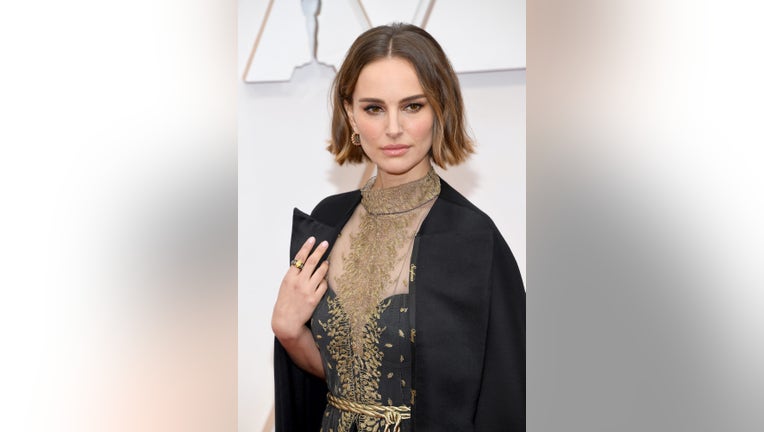 LOS ANGELES - Natalie Portman made a statement on the 2020 Oscars red carpet on Sunday night.

The Academy Award-winner, 38, donned a custom Dior cape embroidered with the names of some female directors who were overlooked by the Academy this past year for their work.

Los Angeles Times journalist Amy Kaufman aked Portman about her fashion choice on the red carpet. “I wanted to recognize the women who were not recognized for their incredible work this year in a subtle way,” the actress and activist explained.

This year the directing category is filled with all-male nominees for the second year in a row which prompted backlash on social media about the lack of inclusivity and diversity at major awards shows.

They are Martin Scorsese for “The Irishman,” Todd Phillips for “Joker,” Sam Mendes for “1917,” Quentin Tarantino for “Once Upon a Time… in Hollywood,” and Bong Joon Ho for “Parasite.”