PHILADELPHIA - The heat and COVID-19 have not put a stop to the violence in the city of Philadelphia. There have been 31 shootings in the city in the past several days and seven people were killed, including a six-year-old and a 15-year-old.

Those were separate incidents.

Police Commissioner Danielle Outlaw summed up the latest wave of violence as 'chilling.'

People in the neighborhood where 15-year-old Angelo Walker was killed are downright angry. City leaders are now planning to sue the Commonwealth for not enacting stronger gun laws to protect the city from gun violence. 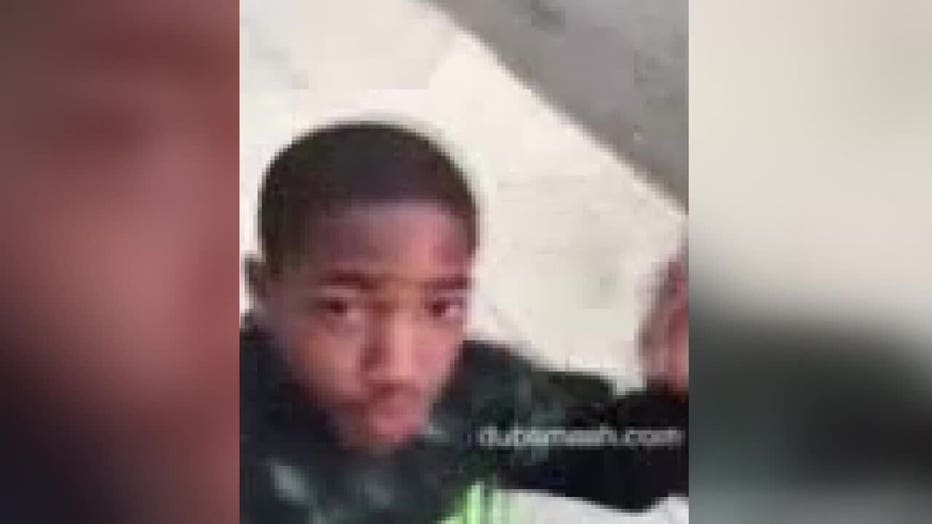 15-year-old teenage boys should be out tossing around a ball. According to his football coach at Frankford High School, Angelo Walker was an up and coming football player. But, by Sunday night, Walker was one of 31 gunshot victims in the city of Philadelphia.

“He was always on a bike. He always say 'Hi,' he’s a nice, very respectful…he is a good kid. No kid deserves to die,” stated one neighbor.

Devastated, fed-up neighbors, asking to be kept anonymous, recounted the flurry of gunfire on Nassau Road, just a short walk from the playground, just before 8:30 Sunday night.

Police say two men in their thirties were also wounded.

In total, authorities indicate seven people died over the July 4th holiday weekend shootings, including a six-year-old, a shooting they now believe was the result of negligence in a Holmesburg home.

“He didn’t even live his life, he didn’t have kids. His mom had to bury her son. Her son! No parent should ever have to do that,” exclaimed a neighbor.

When asked what’s next in an interview Monday, Commissioner Outlaw said addressing the violence needs to be a continuous collaboration with local partners, like the District Attorney’s Office, to state and federal partners.

But, she says they have had challenges between the pandemic limiting how they can deploy resources safely and weeks of protests and rallies in the city.

“We’ve been shifting and shuffling our resources which might, in the end, decrease visibility in some areas where we’ve been more prominent, but we’ll get there. I think communication is key,” Commissioner Outlaw explained.

Angelo Walker’s neighbor says those very protests and rallies are important, but people cannot forget the very violence that is killing innocent babies like Angelo way too often in Philadelphia.

“We’re taking our own lives fast left and right, left and right, so how everybody marching for some black lives matter when it don’t even matter to our own kind,” the neighbor added.