Pot tests: NV bans employers from refusing to hire those who fail

The new Nevada law will take effect in January 2020.

The law, signed June 5 by Gov. Steve Sisolak, will take effect at the start of 2020. 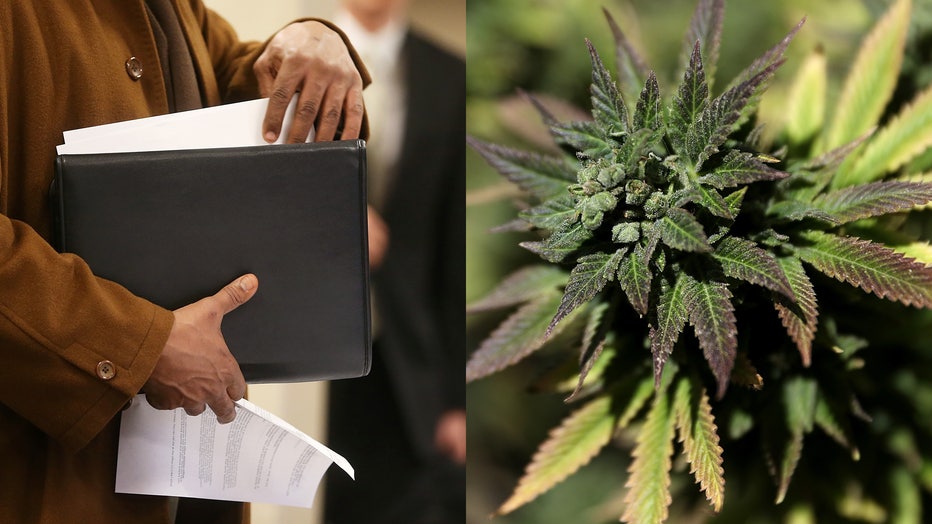 A file photo of an applicant at a job fair, alongside a marijuana plant. (Photo credit: Mario Tama & Justin Sullivan/Getty Images)

There are some exceptions. The law doesn't apply to prospective firefighters, EMTs, employees who operate a motor vehicle, or those who, in the determination of the employer, “could adversely affect the safety of others.”

The employer must accept the results of the additional screening test, the law adds.

In 2016, voters in Nevada legalized the recreational use of marijuana for adults 21 and older, with businesses starting cannabis sales in July 2017.

In New York City, a local law passed this year that also banned employers from requiring a prospective employee to submit to testing for the presence of THC, the active ingredient in marijuana, as a condition of employment.