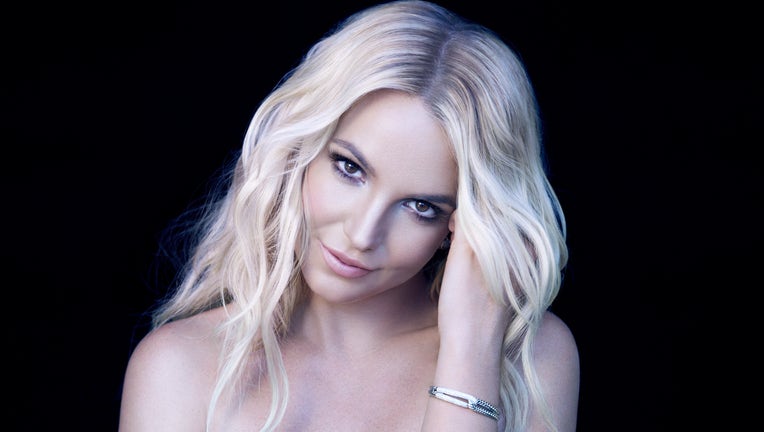 In this handout photo provided by NBCUniversal, Britney Spears is pictured. Spears is the subject of the documentary "I Am Britney Jean" which details her personal and professional life. (Photo by Michelangelo Di Battista/Sony/RCA via Getty Images)

LOS ANGELES - A new California bill introduced last month could help Britney Spears in her conservatorship case against her father.

Senate Bill 724, introduced on Feb. 19 by Senator Ben Allen (Dem. District 26) gives conservatees in California the right to obtain legal counsel of their preference, even if the person’s capacity to make sound decisions is in question. Currently, only attorneys on a court-approved list can represent conservatees. This means that a conservatee who wants to petition the court to change or end a conservatorship may only do so using attorneys that the court itself approves.

In 2008, Spears spoke with lawyer Adam Streisand when she was considering contesting her conservatorship, but he said she was barred from hiring him due to an undisclosed medical report saying she was mentally unable to make that decision. As a result, the singer was required to obtain a court-appointed attorney.

The popstar has been under a legal conservatorship overseen by her father for over a decade. The legal contract allows the singer's father to oversee her daily life and finances.

Jamie Spears has been a co-conservator of his daughter since 2008 — after she suffered a widely-public mental-health crisis. Currently, the conservatorship gives Jamie control of the star’s estate. However, Spears' lawyer has officially petitioned to remove her father, Jamie Spears, as her personal conservator.

Britney is hoping to replace her father Jamie with Jodi Montgomery as the new full-time conservator of her person now and in the future.

Montgomery was Britney’s acting conservator while Jamie temporarily stepped away from the position in 2019 due to "health reasons."

In a March 17 hearing, the pop star’s court-appointed attorney, Samuel D. Ingham III, told the court that he planned on filing a petition to make the singer's current "care manager" and temporary conservator, Montgomery, a permanent one — and with the submission on Wednesday, it appears Ingham has made good on that promise.