Attorney General Gurbir Grewal immediately took a rapid test that came back positive, but that a different follow-up test returned a negative result, according to a spokesperson.&nbsp;

TRENTON, N.J. - The attorney general of New Jersey is quarantining at home after a staff member tested positive for coronavirus, a spokesperson said Wednesday. 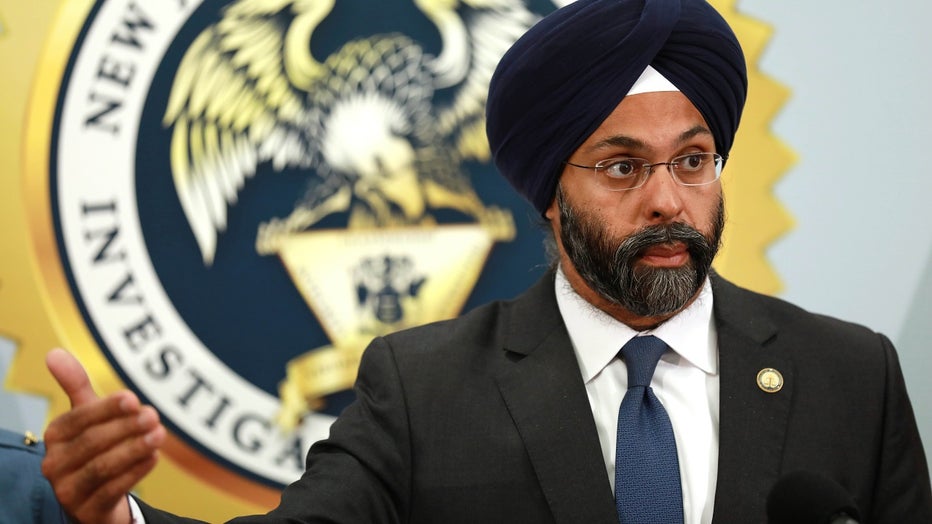 Barnes said Grewal, who has no symptoms, is following federal and state health guidance and quarantining at home while officials notify everyone who may have come into contact with him during the potential infection window. Grewal came into contact with the staff member at the workplace Monday, Barnes said.

Gov. Phil Murphy said in a tweet Wednesday that he was keeping Grewal in his prayers. Murphy communications director Mahen Gunaratna said the governor hadn't been in contact with Grewal.   Barnes says the attorney general will continue to perform his duties virtually while quarantined.