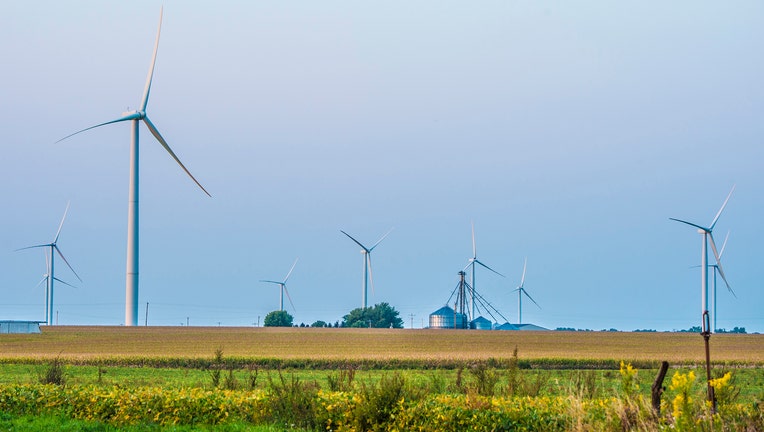 ATLANTIC CITY, N.J. (AP) - New Jersey has chosen a Danish company to build a wind energy project off the coast of Atlantic City that could power a half-million homes.

The state Board of Public Utilities on Friday chose Orsted to build a project that would generate 1,100 megawatts of electricity.

The company says the work could be completed by 2024.

Public Service Enterprise Group will assist with the project and has the option to invest in it.

Orsted already operates a windmill farm off Block Island in Rhode Island, and has leases for other projects off New Jersey and Massachusetts.

New Jersey Gov. Phil Murphy has set a goal of having his state generate all its energy from clean sources by 2050.