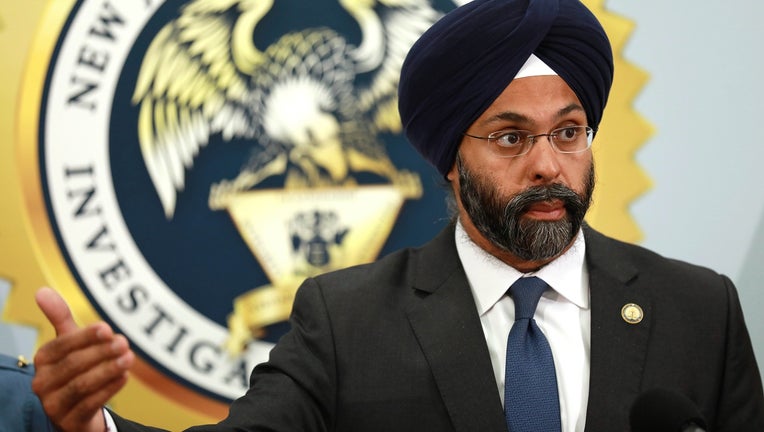 Grewal said at a news conference Wednesday that New Frontier Armory, of North Las Vegas, sold a 100-round, a 30-round and 15-round magazine to an investigator earlier this year.

Since last June, New Jersey law bans magazines of over 10 rounds, down from 15.

A message left with the company was not immediately returned.

Grewal is seeking maximum damages, or $10,000 per violation, as well as an order barring the company from advertising or selling so-called large-capacity magazines in New Jersey.

Grewal says four other companies were notified of the limit and complied. New Frontier Armory said it would comply but later sold the magazines to the investigator.