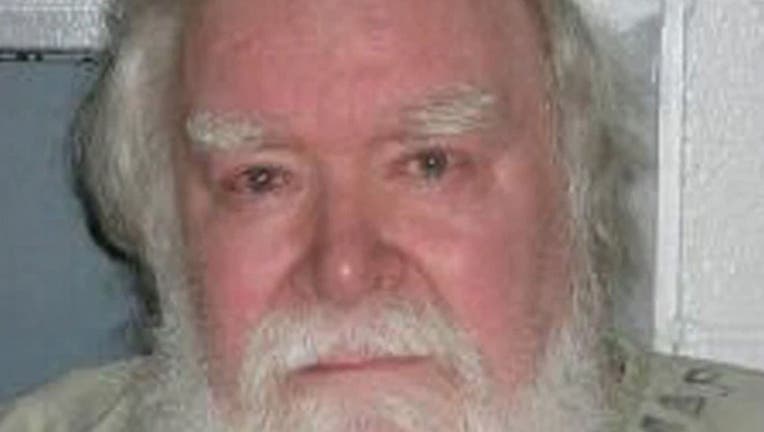 Richard Cottingham, 73 was known as the “Torso Killer” for the way he dismembered his victims.

HACKENSACK, N.J. - A man who killed six women in the late 1960s and ’70s has admitted to three more slayings.

Richard Cottingham, 73, who has been behind bars since 1980, admitted he killed Jacalyn Harp, of Midland Park; Irene Blase, of Bogota; and Denise Falasco, of Closter, all of whom were strangled in the late 1960s, the Bergen County Prosecutor’s Office said Friday.

A spokeswoman for prosecutor’s office confirmed the cases had been cleared but not did provide details, The Record reported.

“The families of these victims were immediately and confidentially notified when the cases were solved,” said the spokeswoman, Elizabeth Rebein.

In the early 1980s, Cottingham was convicted of killing five women — three in New York and two in Bergen County — and in 2010, he confessed to killing a woman in northern New Jersey in 1967.