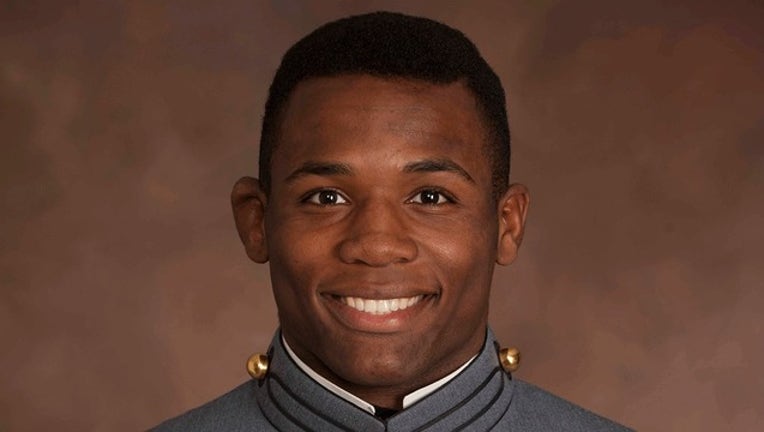 WEST ORANGE, N.J. - Family and friends are mourning a West Point cadet who was killed in a training accident as an inspiration to all.

A single light shined on a wrestling mat, where Morgan's shoes and headgear were placed. The law and legal studies major in the Class of 2020 was a recruited athlete.

Brig. Gen. Jemal Beale told the 1,000 mourners Morgan was a bright light to everyone around.